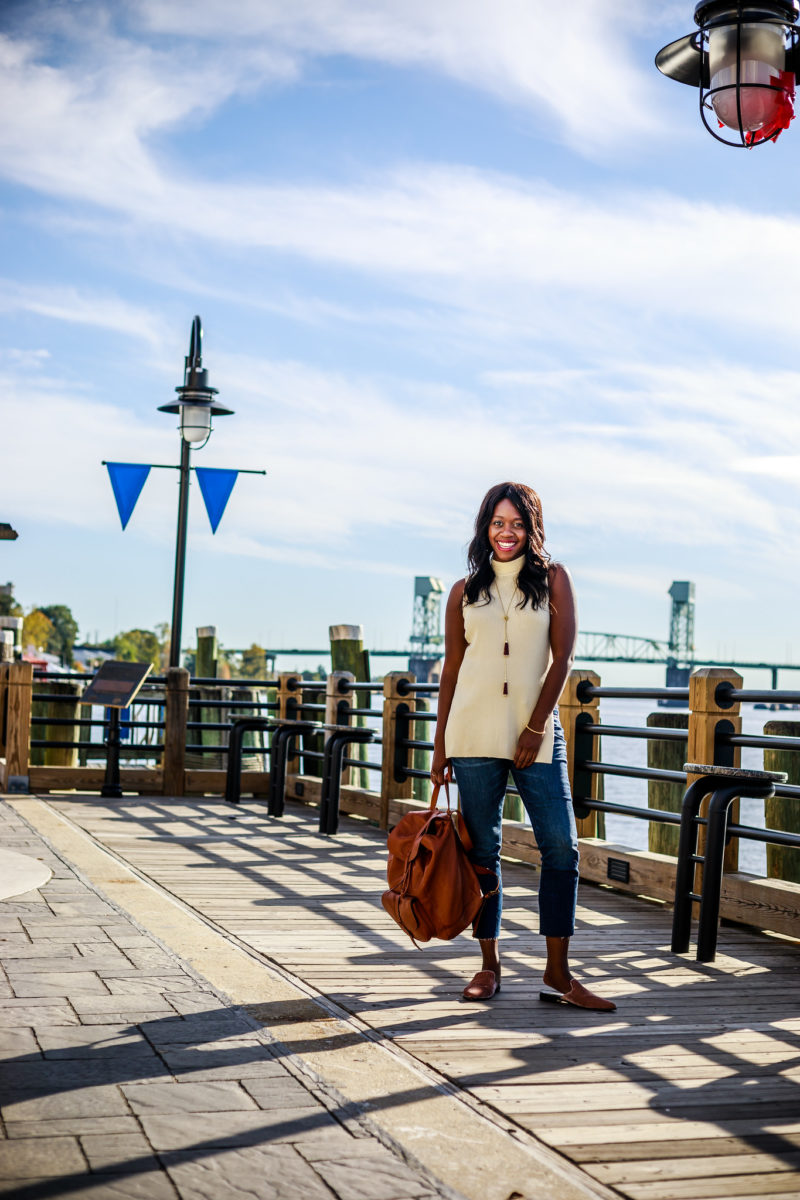 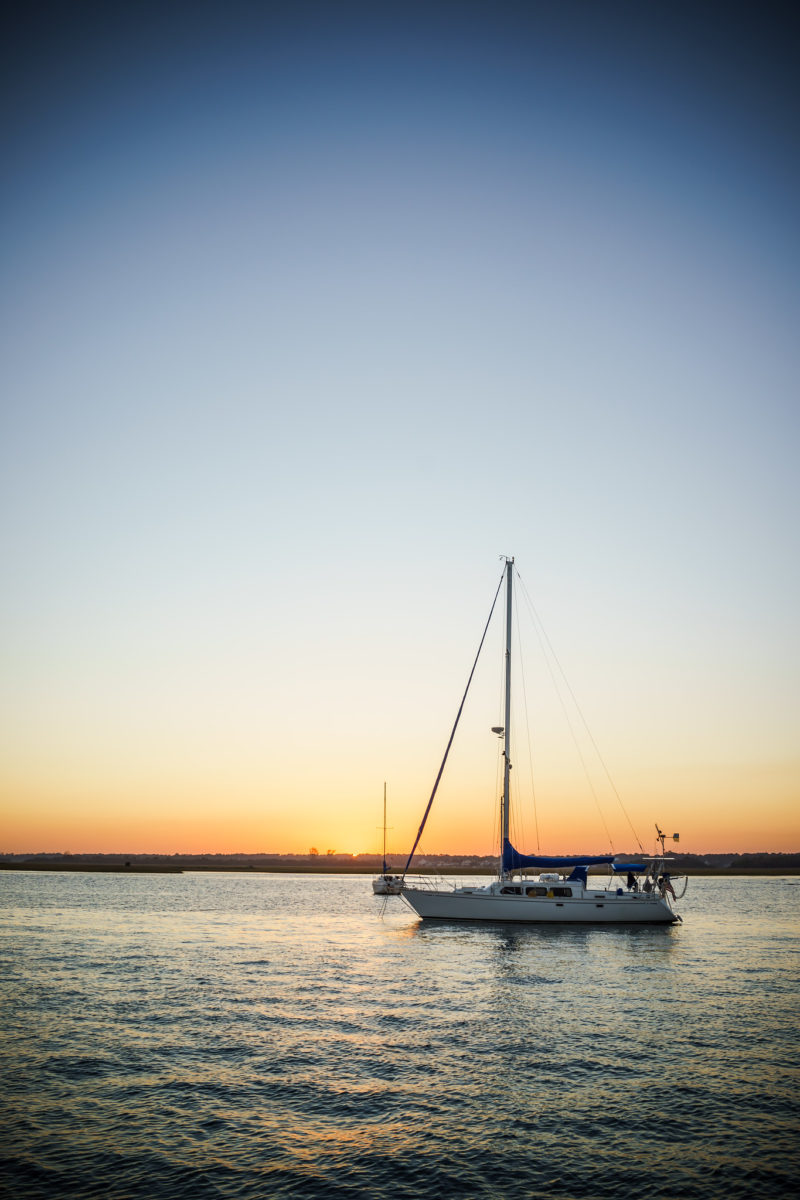 Back in November, I completed a cross-state road trip in North Carolina. Oddly enough, even though I grew up in neighboring Virginia, my family never really took the time to vacation in the state just to the south of us: and I realize now that was a *big* mistake.

We started our road trip on the beach in Wilmington, North Carolina. We stayed in Wilmington for one night before heading over to neighboring Wrightsville Beach, and then we shipped out to Raleigh the next day. The Wilmington and Beaches CVB graciously helped us plan out our itinerary and explore the best of what this charming area had to offer! 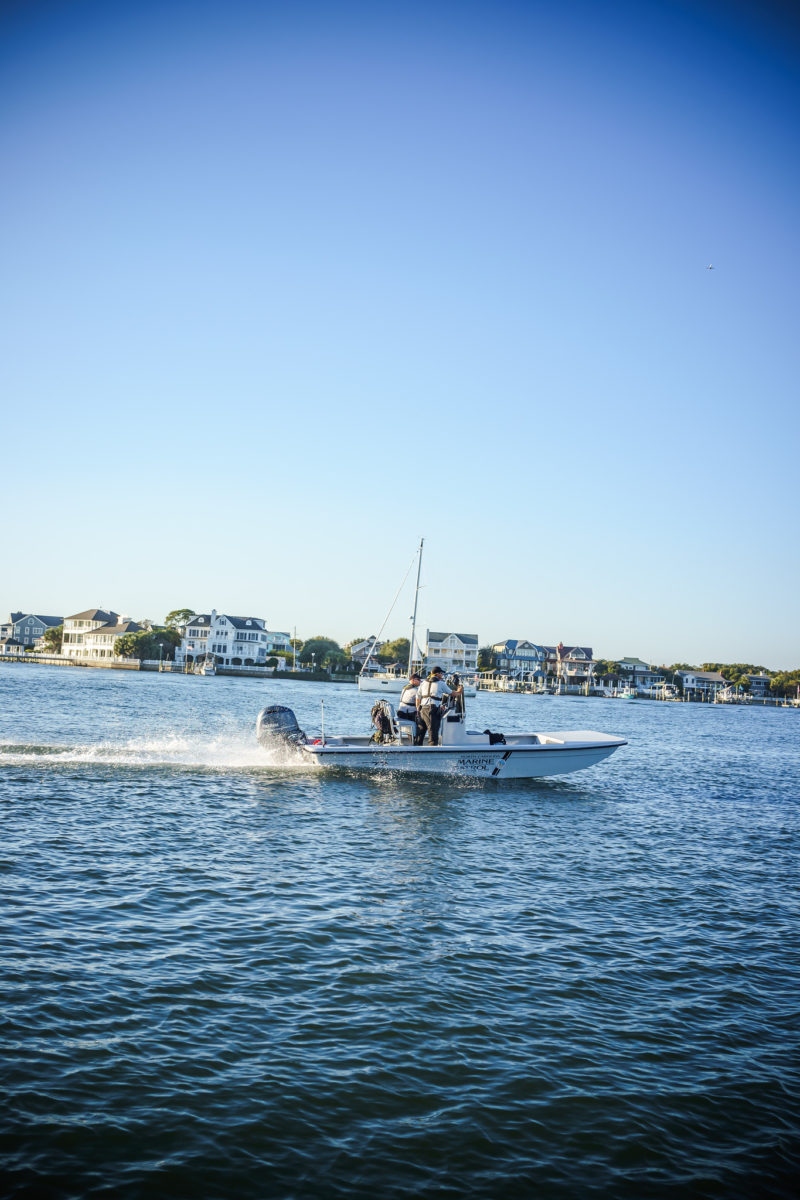 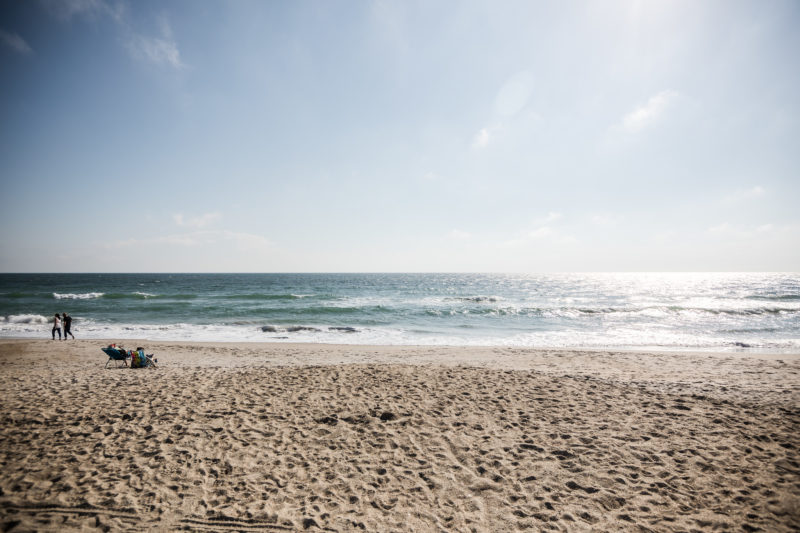 How To Get There + Transportation

Since I was coming down from Philly, I opted to fly into Wilmington’s airport. It’s small, but I was able to land a direct flight fairly easily. If you’re coming from D.C., it’s roughly a 5.5-hour drive, give or take an hour or so based on traffic. We visited during the off-season, so bringing a car wasn’t much of a hassle: there were very low meter fares in Downtown Wilmington, and Wrightsville Beach has free street parking after October 31st.

It only takes 20 minutes to get from Downtown Wilmington to Wrightsville Beach, so I’d highly recommend visiting both cities if you’re in the area. I loved the more urban feel of Wilmington, but I also enjoyed the more laid-back beach town as well. You’re getting two completely different vacation experiences all in one! 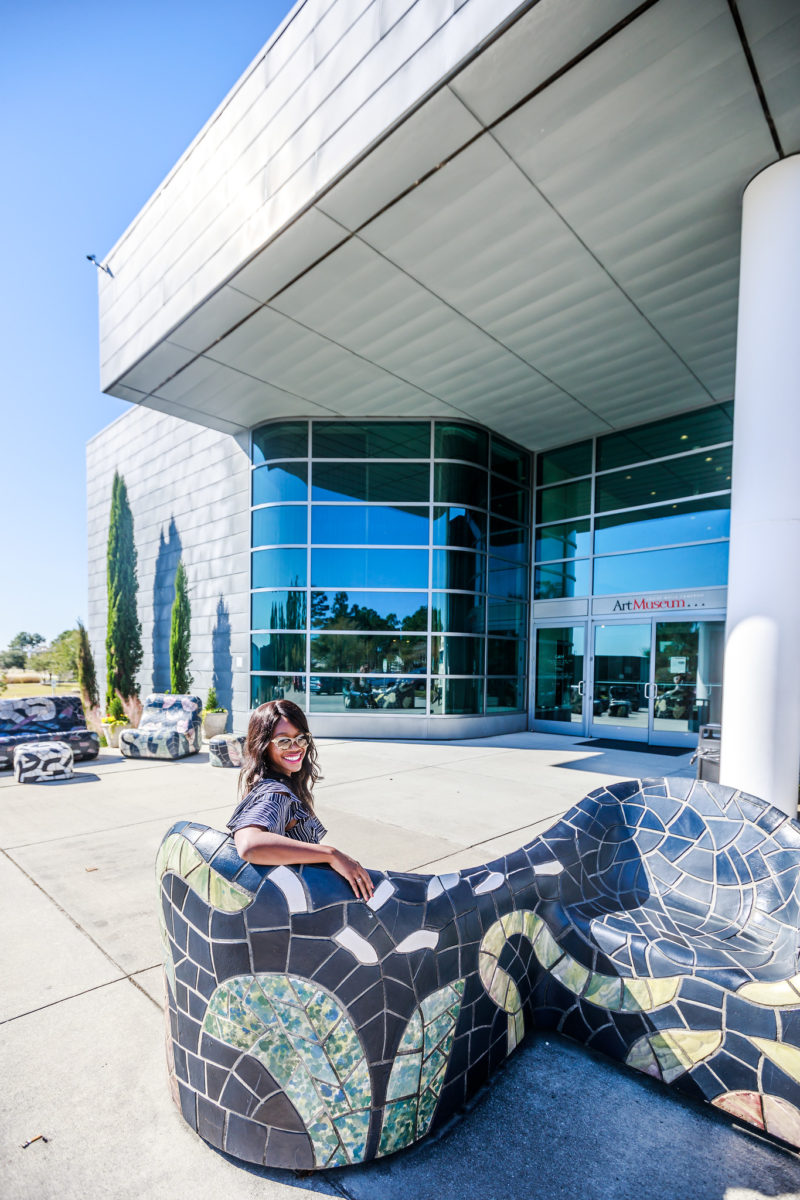 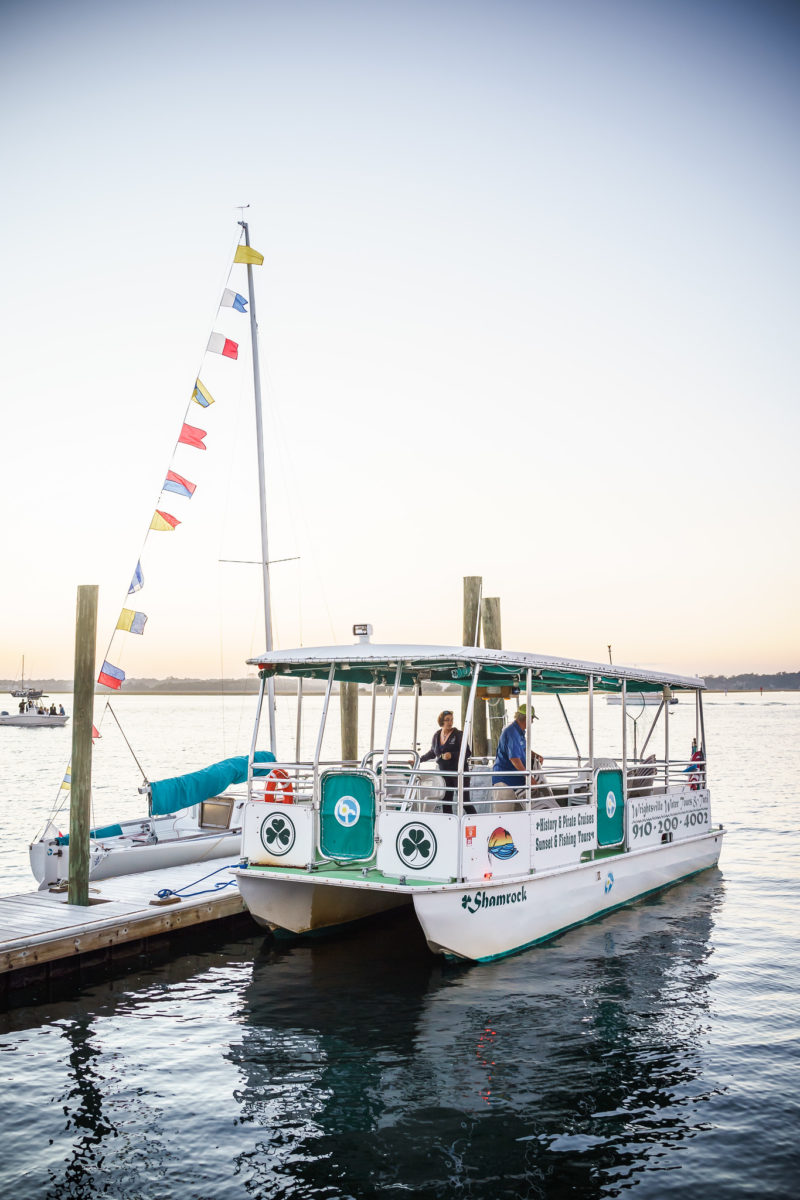 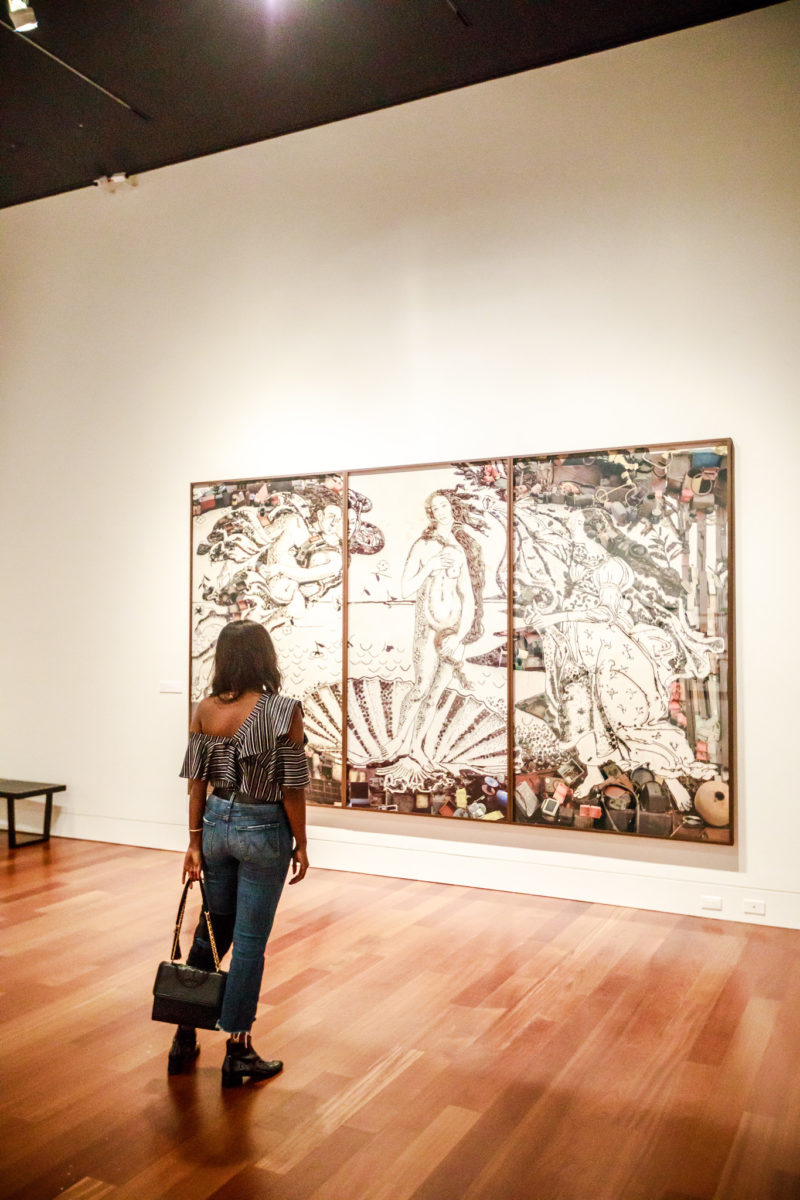 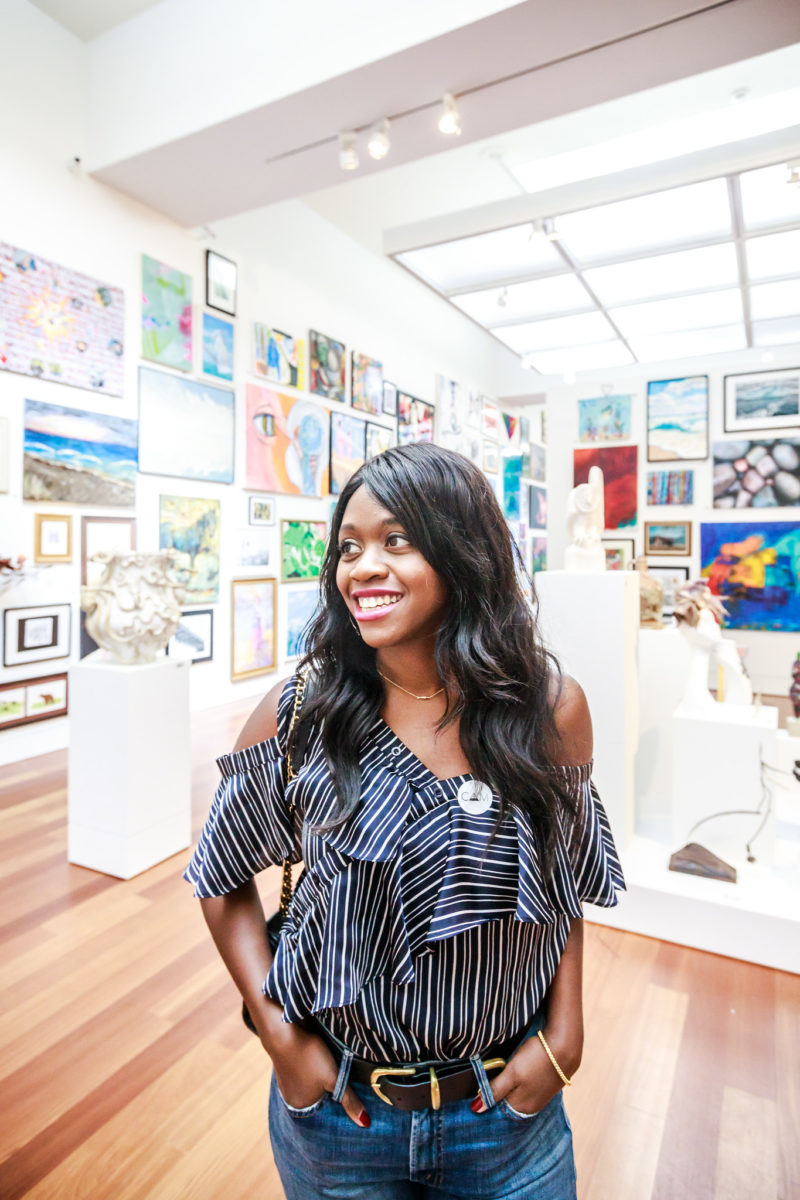 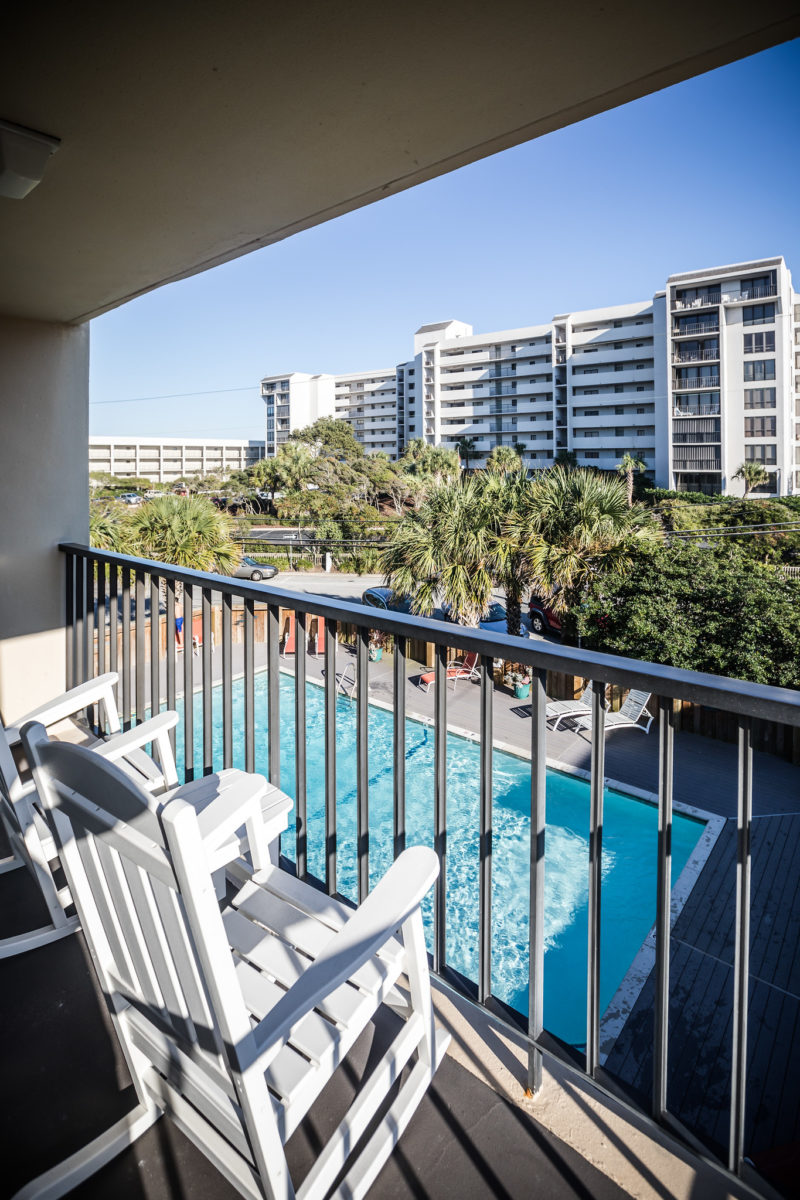 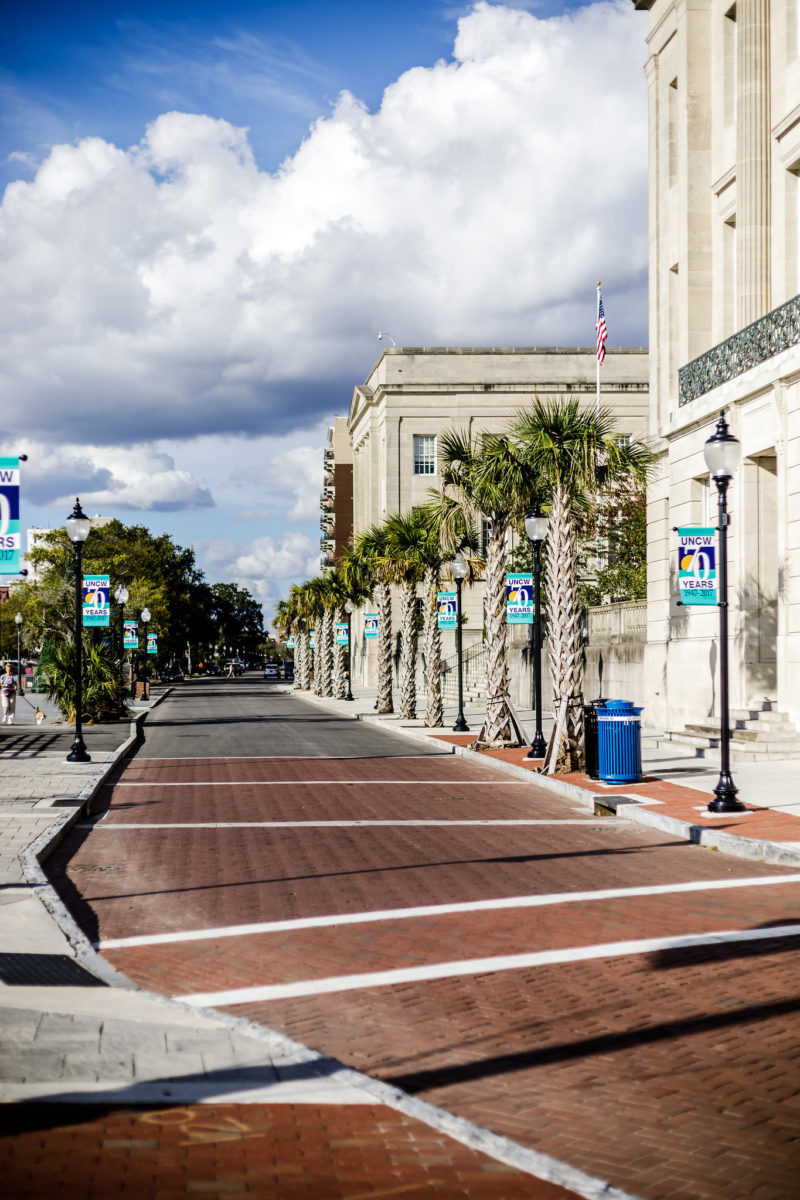 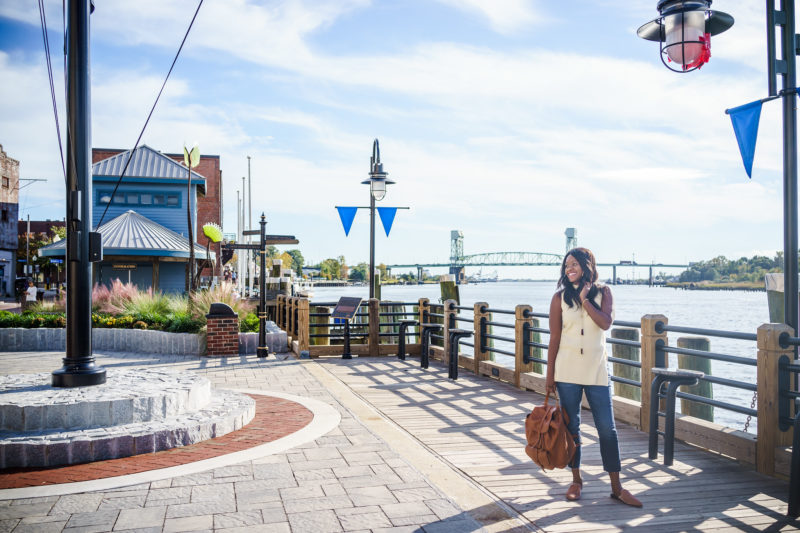 Wilmington and Wrightsville Beach are two lively towns that have a pretty unique culture. Here are a few must-see spots and activities: 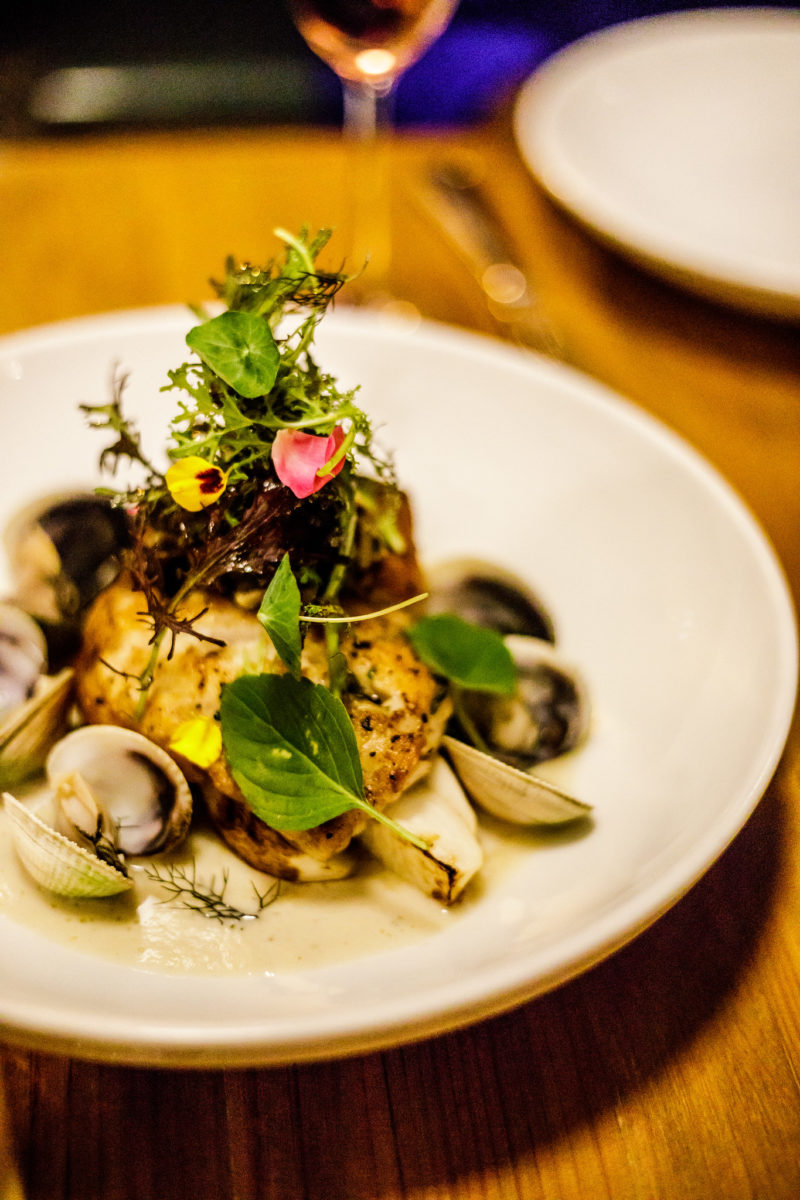 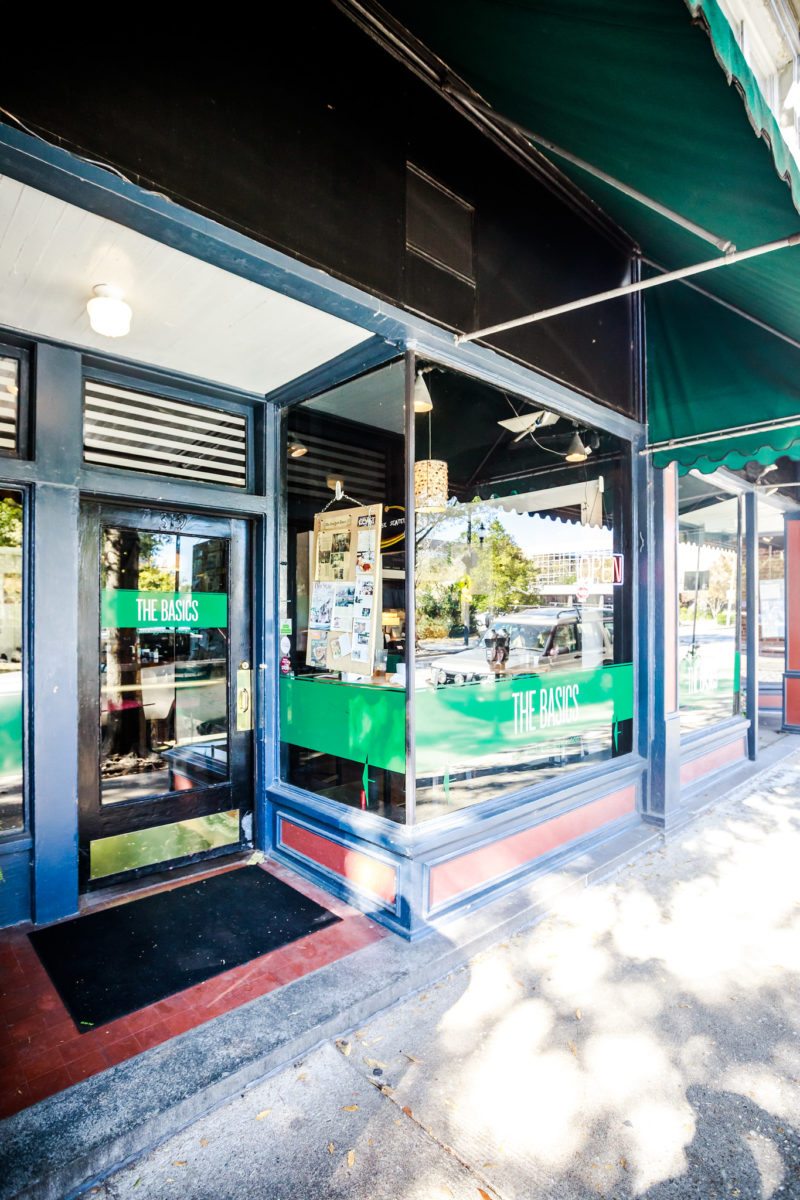 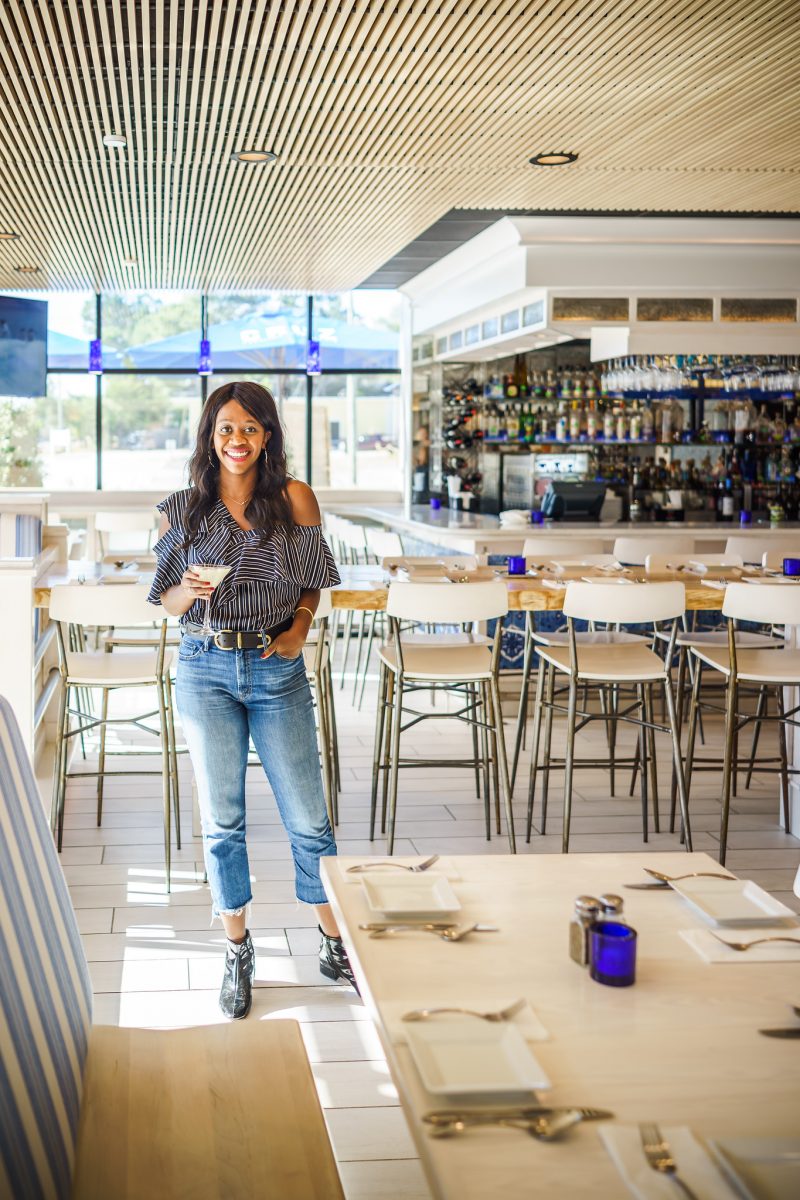 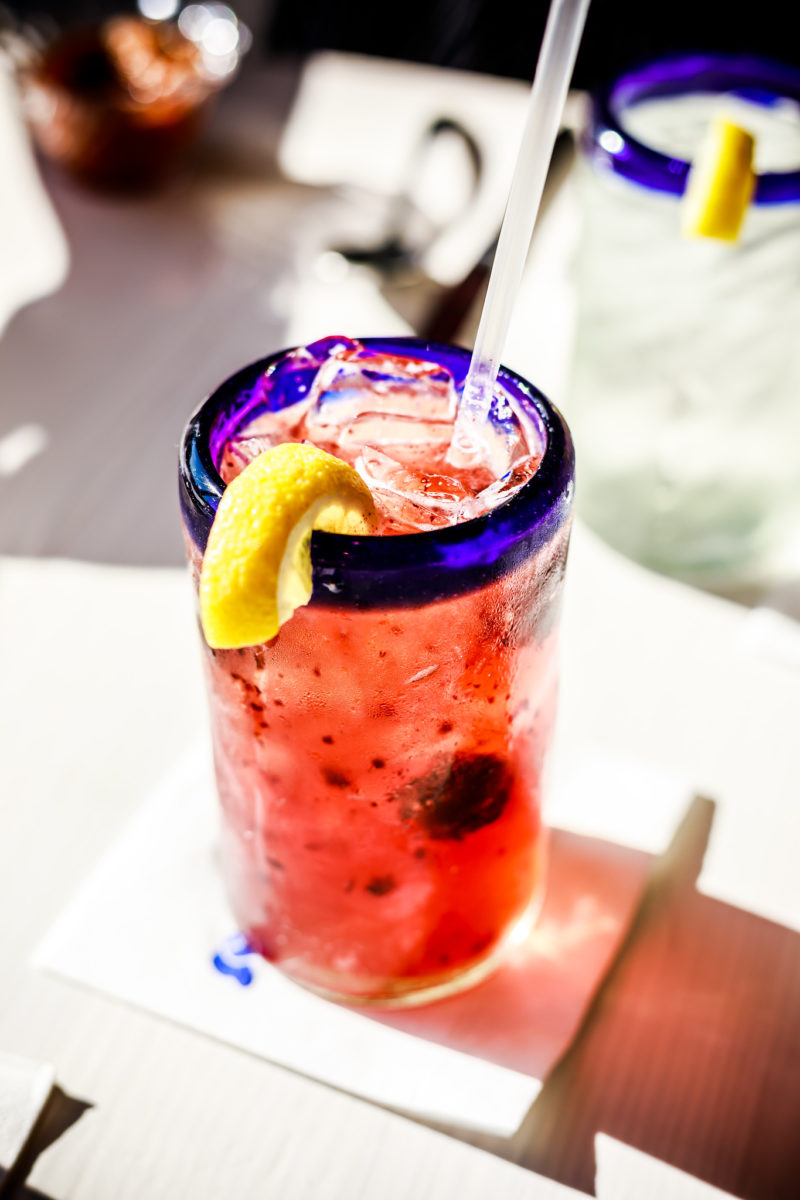 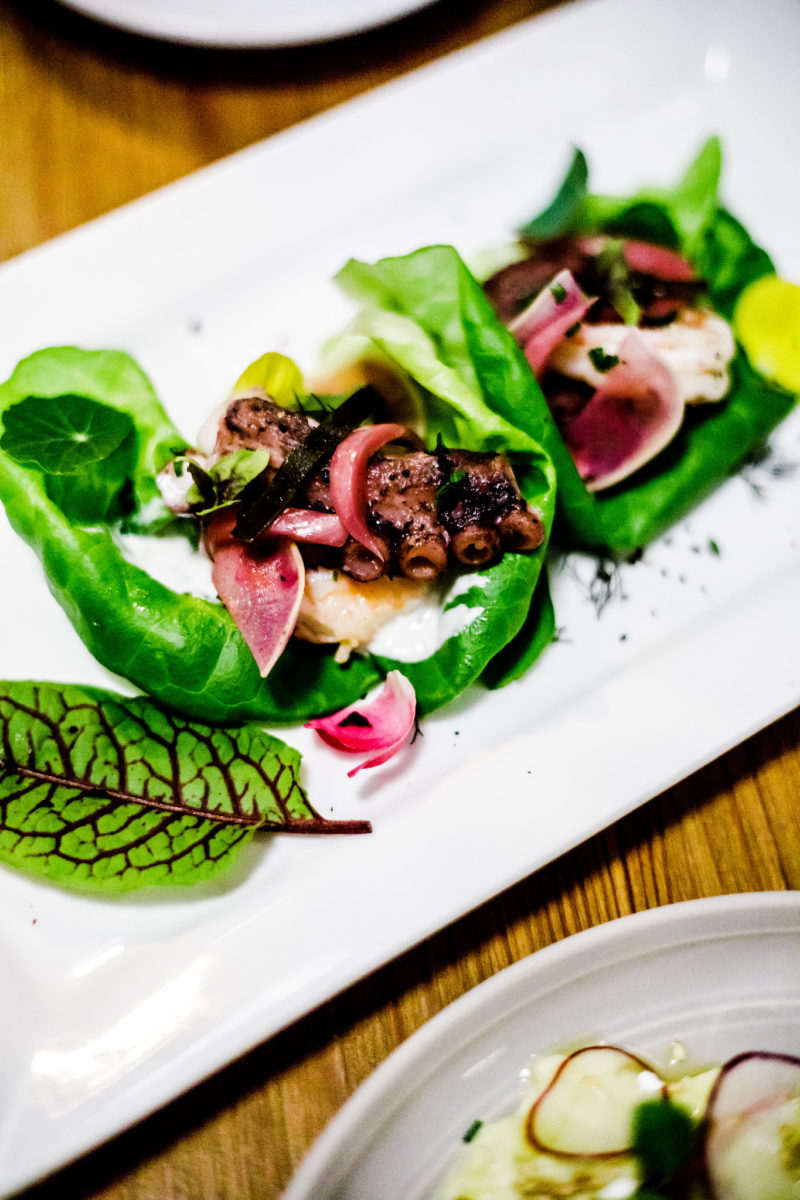 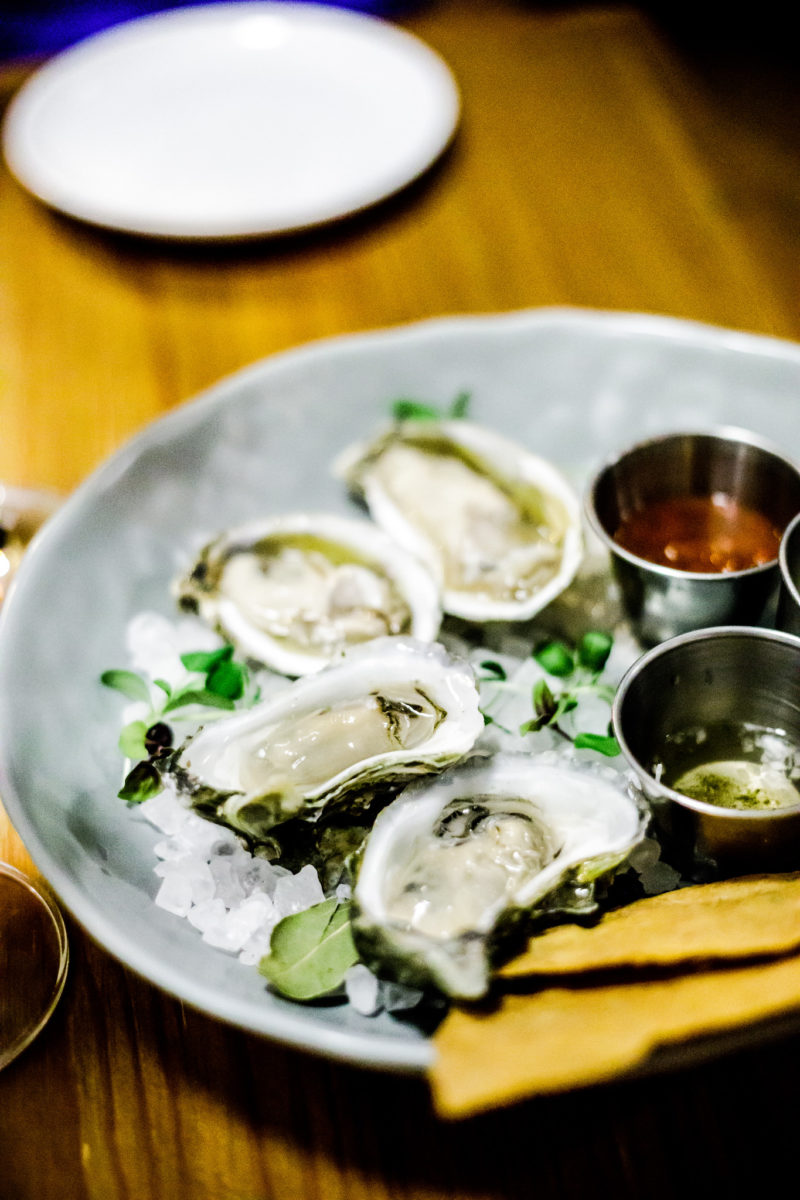 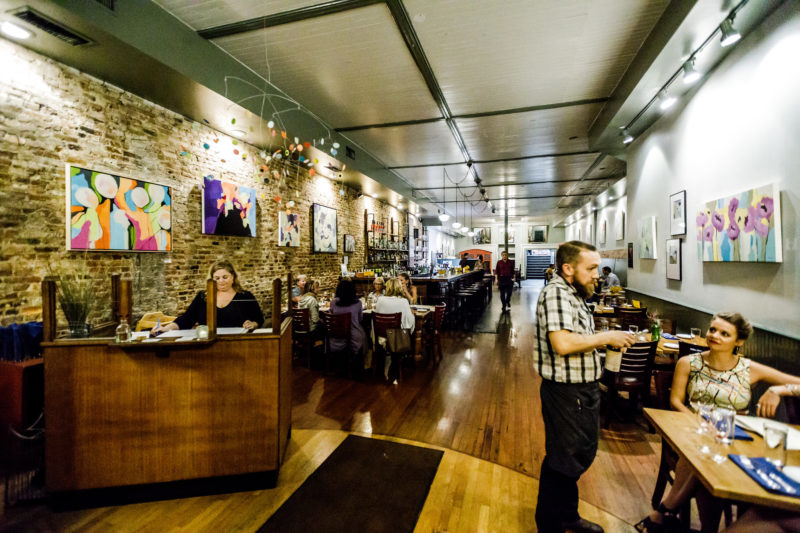 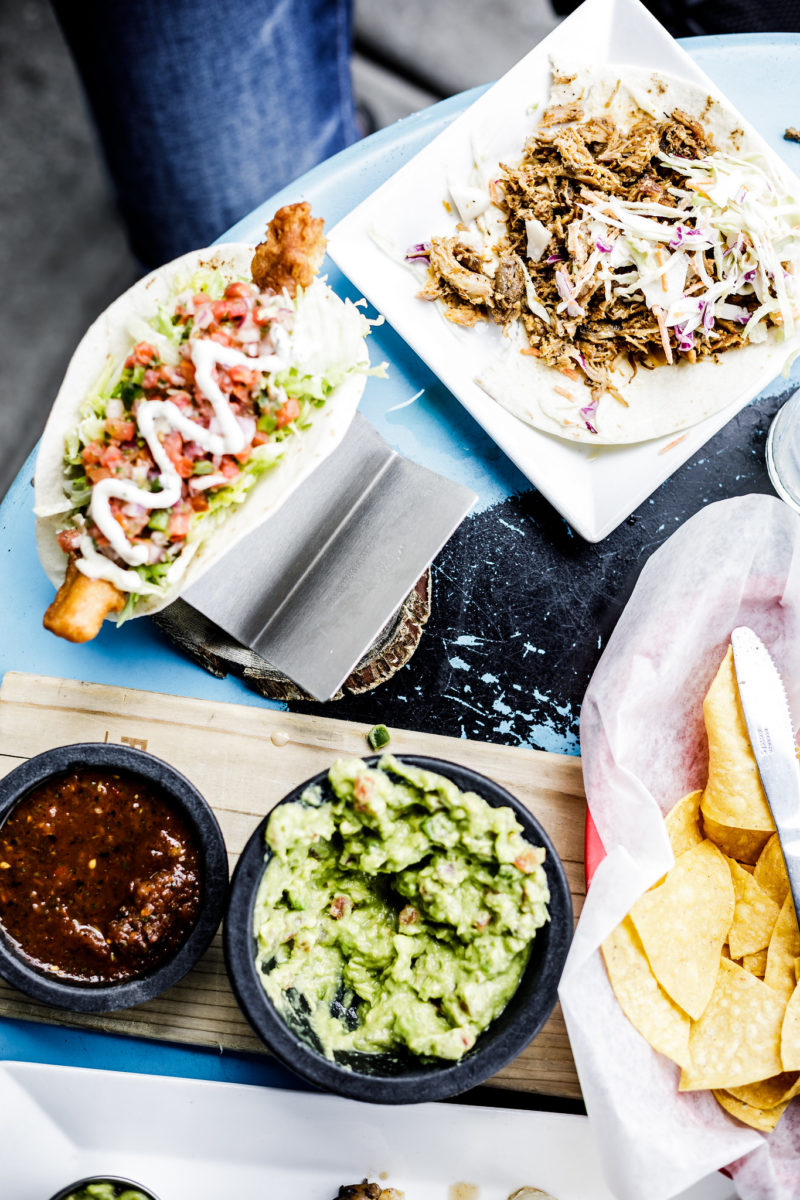 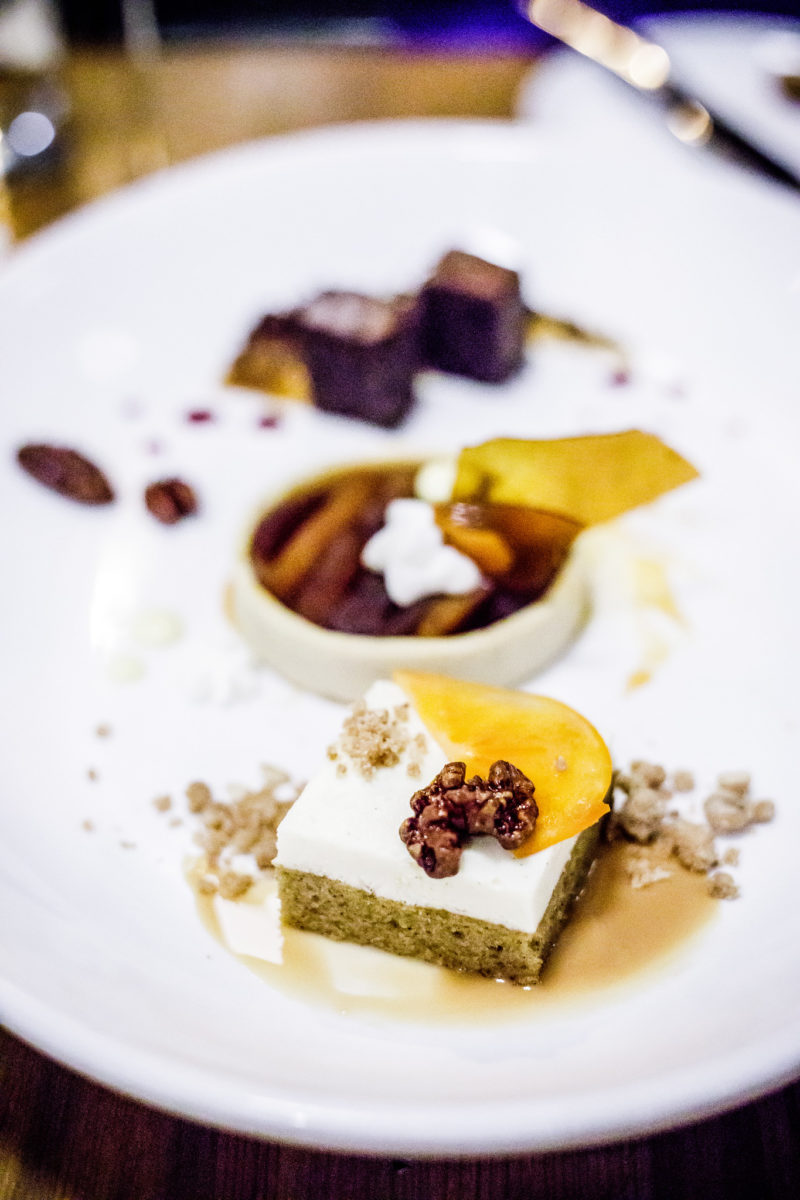 As most of you know, half of my family is from Baltimore, and I grew up on the Chesapeake Bay, so I take my seafood pretty seriously. Wilmington and Wrightsville surprisingly had a top-notch culinary scene, and I cannot wait to revisit some of these restaurants in the future. 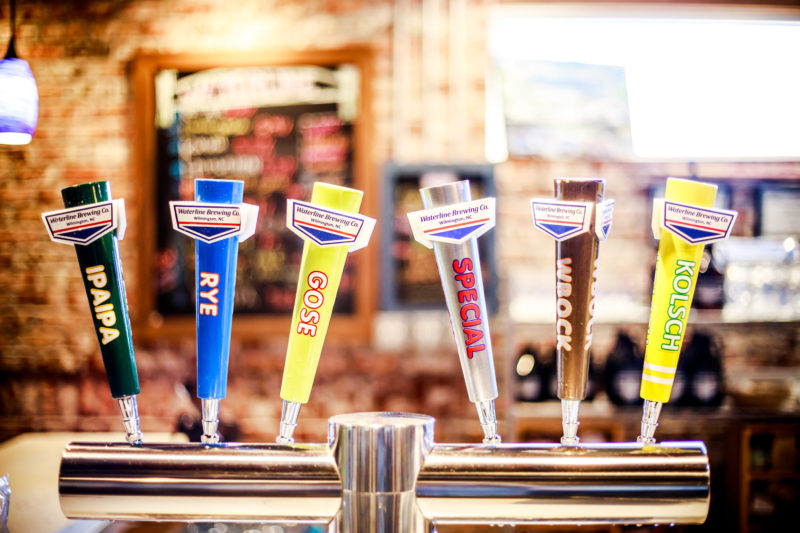 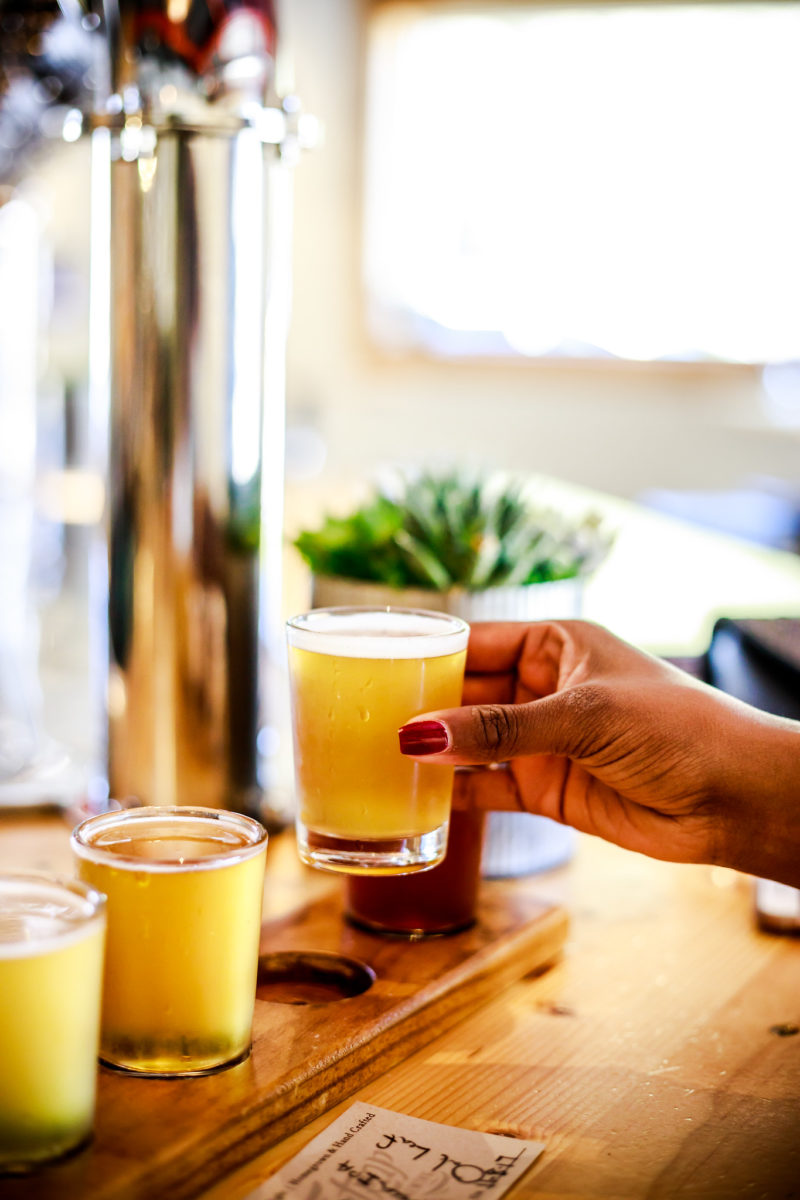 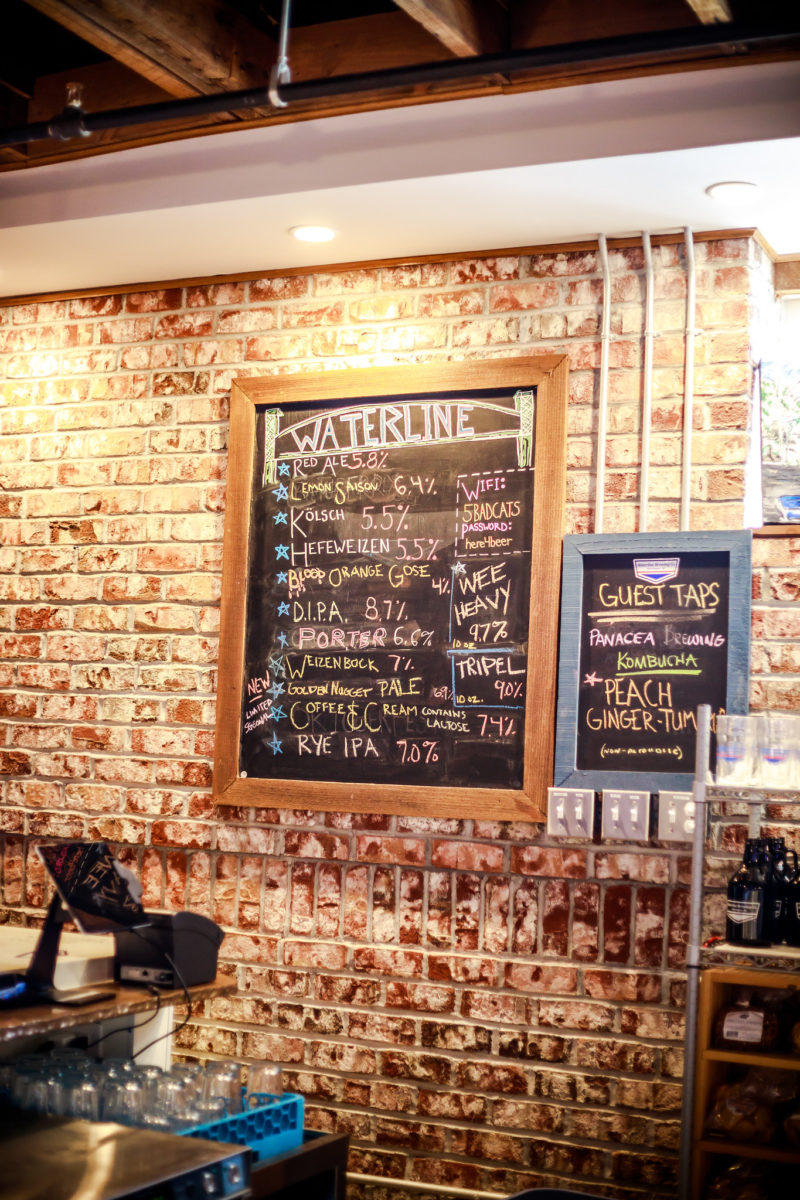 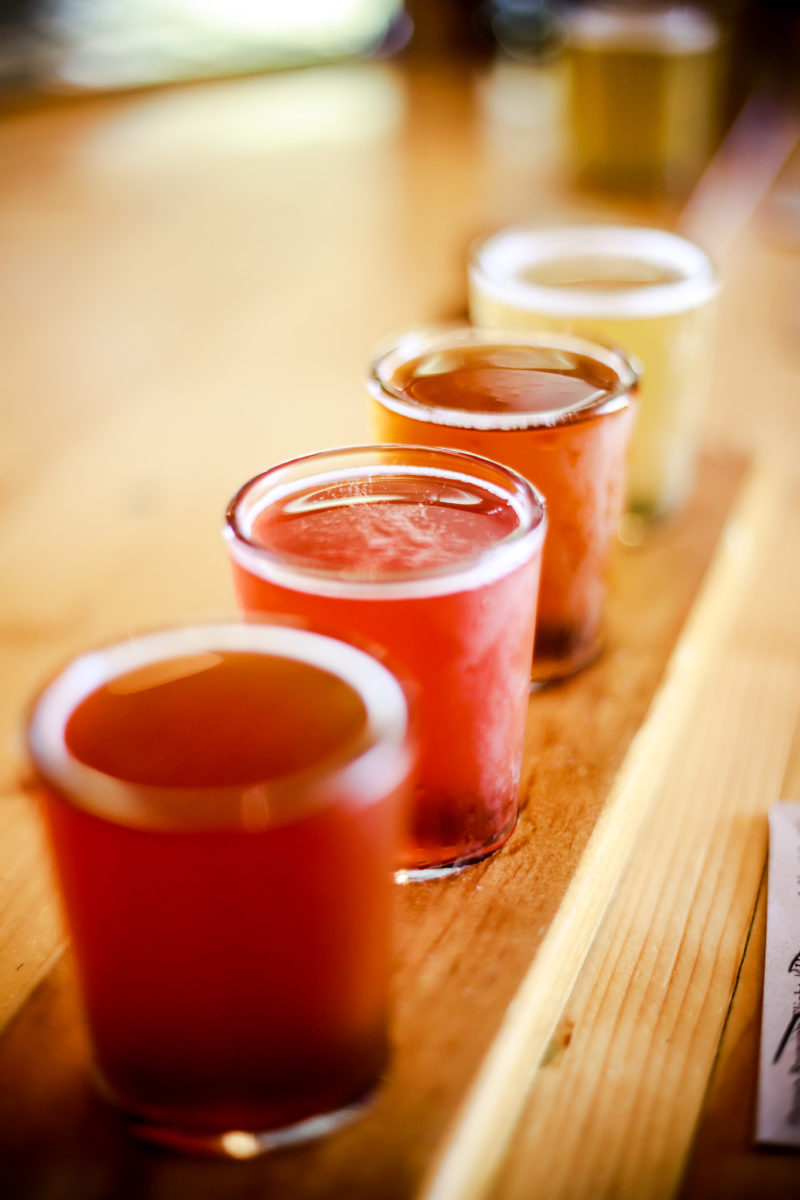 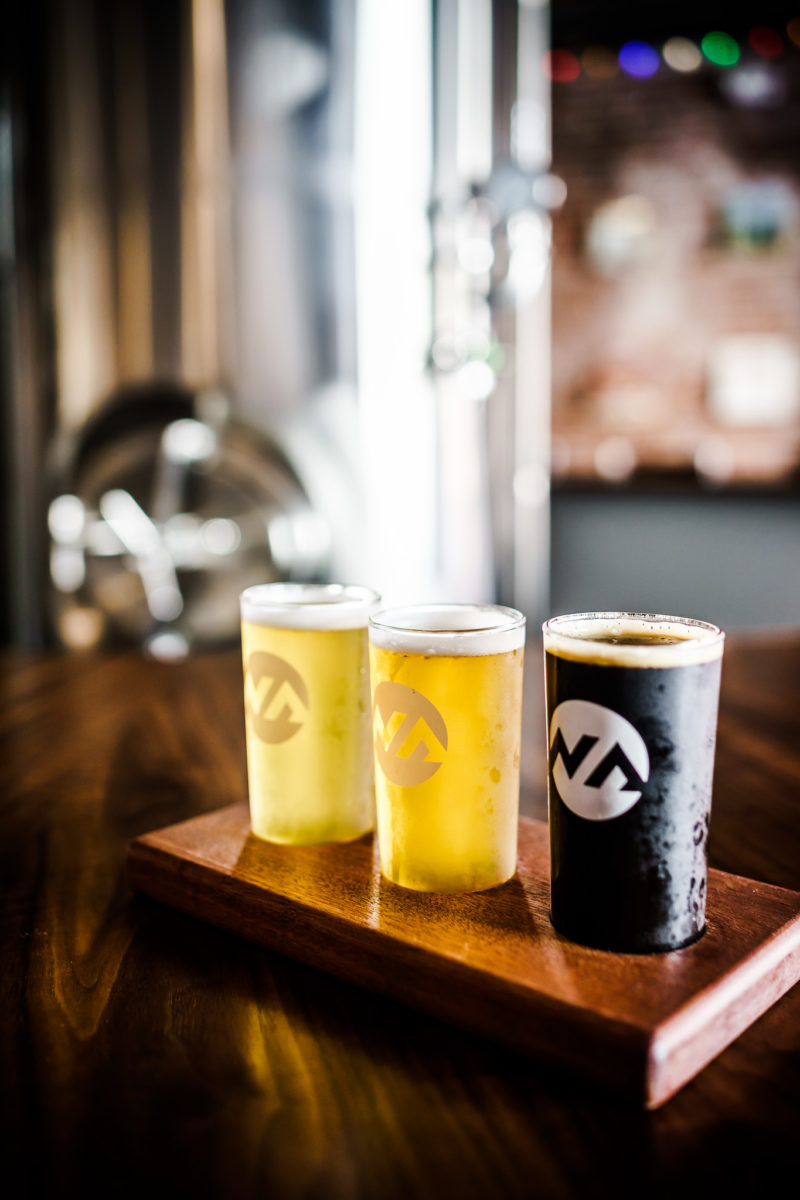 If you’re in Wilmington, you have to head out to some spots on the Wilmington Ale Trail. I wish we were able to hit every single brewery on the trail, but we simply ran out of time. Here were some of our favorites that we had a chance to try:

Travel Guide: A Weekend in Baltimore 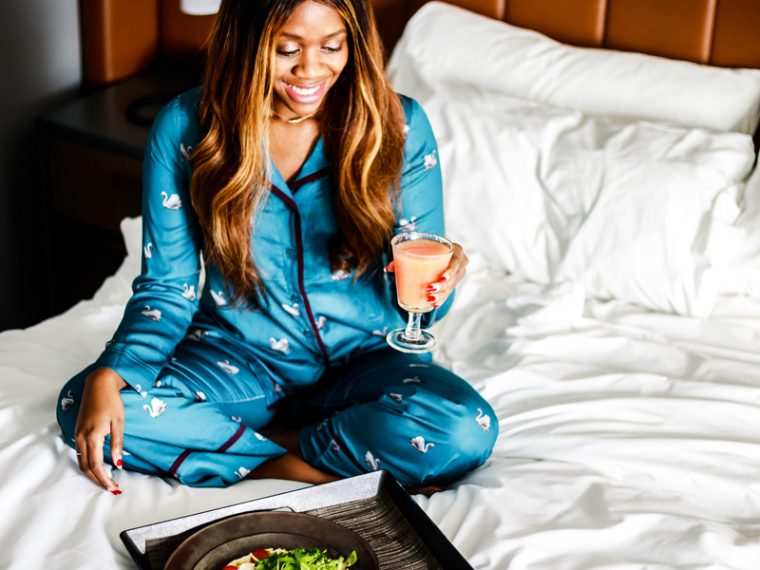 A Staycation in Old Town, Alexandria 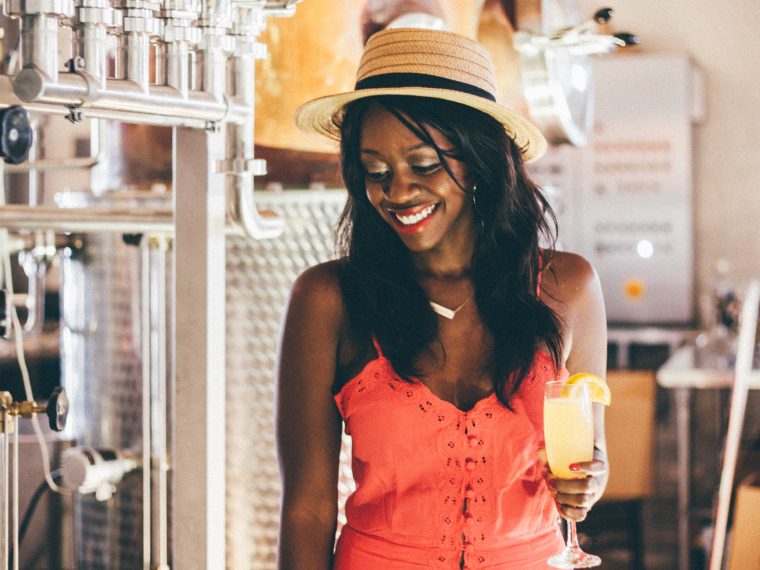 Quotes are nice and all, but the best way to honor

Having the laziest Sunday around here 😴 Needed

Isn’t it an incredible feeling to manifest your

I might not get my annual warm-weather getaway thi