Should Influencers Get Political?

“No matter what the outcome of this election is, we’ll all be fine.”

Being an influencer in 2020 is truly…something else. Which is why I felt I should share some blogging tips. Especially when it comes to politics.

2020 is not a normal year, and influencers worldwide are still trying to navigate this new normal. Gone are the days when you can completely ignore current events on your platform: we’re all operating under a microscope, and now more than ever do I realize how much impact a legitimate influencer can have on their followers. Between COVID, Black Lives Matter, and the election, it’s become impossible to stick to a certain niche and ignore politics entirely.

I was raised in the D.C. area, and talking about politics where I grew up wasn’t a taboo thing. Heck, I even engaged in heavy political discussions on first dates. I remember watching elections results for fun starting at the age of 10. And I say “for fun” lightly because that was the year of the Bush-Gore election. I remember being very stressed out as a fifth-grader over that!

I screen printed a “Vote Kerry” shirt to wear to school at the age of 14 during the 2004 Presidential Election. I was eligible to vote for the very first time in the 2008 Democratic Primary, where I cast my very first vote for Barack Obama. I remember it like yesterday: I was thrilled that the first time I could ever vote was for the first Black president. I chatted about my voting experience with my classmates that day, and it was one of the most memorable experiences I’ve had to date.

So, if I grew up in an area where talking about politics was the norm, why should I have to refrain from that as an influencer?

When I moved back to D.C. after graduating from college, and my blogging career really took off, I’m not going to lie: I was super intimidated. D.C. has had a diversity problem with blogging for a while, and I was often one of two or three the only black influencers at an event or a meet-up — despite the population being nearly 50% Black. Being surrounded by white women with straight, flawless blonde hair kind of got to me. I decided to keep my politics separate from the blog because that was the first time I met transplants from the Midwest and South. When you first start blogging, you want everyone to like you. And when you don’t meet Eurocentric beauty standards, well, you try even harder.

Then, the 2016 election happened. We were all comfortable in D.C. We were certain that Hillary was going to win. I went to a lavish watch party in Penn Quarter, and I was ready to run down to the White House when the results were announced. And then…well, we all know what happened after that.

Did I vaguely encourage my followers to vote back in 2016? Yes. But could I have done more? Absolutely.

Listen: I’m pretty liberal if you couldn’t tell by the first few paragraphs of this blog post. I lived in D.C., and knew a ton of Republicans and even had thoughtful political exchanges with them. We could have a conversation about how our views differed without insulting one another. I had never felt that threatened by a Republican politician until Trump came along. He began his political career with a racist, birther lie against Obama and continued to show his racism on the campaign trail. Nothing about him was presidential, and I knew from the start that this would be a bad thing for the country.

At that point, I knew it was time to flip the switch and start getting political. And touching on the hard topics.

I’ve been speaking out for years and have lost hundreds of followers when I stand up for what’s right. With everything going on in the world, sometimes I’m not inclined to write a frivolous post about lip gloss or denim. Sometimes, I need to write about my disgust of the Muslim ban, or mobilize folks to go register to vote.

I refrained from formally endorsing a candidate on my platform until this year. You can likely assume who I’m voting for based on my previous posts, but this was not the year for assumptions. This was the year for action. I had a follower ask me to endorse a primary candidate back in February, and I didn’t feel comfortable then. But who knows what would have happened if more influencers did?

At the end of the day, influencers are real people with real beliefs. You can’t expect to constantly consume free content from them, but tell them what to do with their platform.

Listen: I know I’m an “influencer,” but I never really thought about how much influence I had over someone’s choices. Sure, I might convince you to buy a coat or visit a certain winery, but could I really encourage folks to think about the tough topics critically?

Well, the answer to that is YES. We can influence folks to do good. To think about important topics. To provide a different viewpoint on topics.

From encouraging folks to stay at home during the COVID lockdowns earlier this year to sharing anti-racism resources in June for Black Lives Matter, providing an excess of registration and early voting info to my followers, I now know that my influence is not limited to style or travel. Which is why I think it’s so important to incorporate as many political blogging tips possible!  You can talk about heavy subjects and strengthen your relationship with your followers. You can be that one person who reminded a follower that it was the last day to register to vote. You can talk about how certain issues affect you. You can discuss how a certain candidate’s policies would affect a marginalized group of people.

Listen: I love to blog about lighthearted topics to spark joy in people’s lives. But at a certain point, you have to step up and use your platform for good. At this point, you can’t ignore what’s happening in our country.

Do you have any extra blogging tips when it comes to discussing politics?  Let me know in a comment below!

Fellow influencers: I encourage you to step it up if you haven’t done so already. 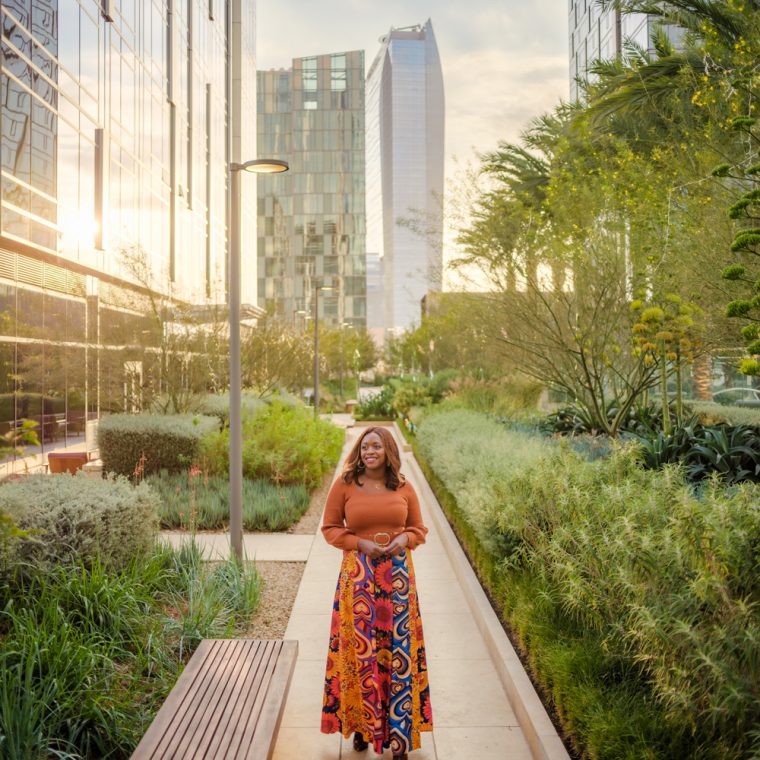 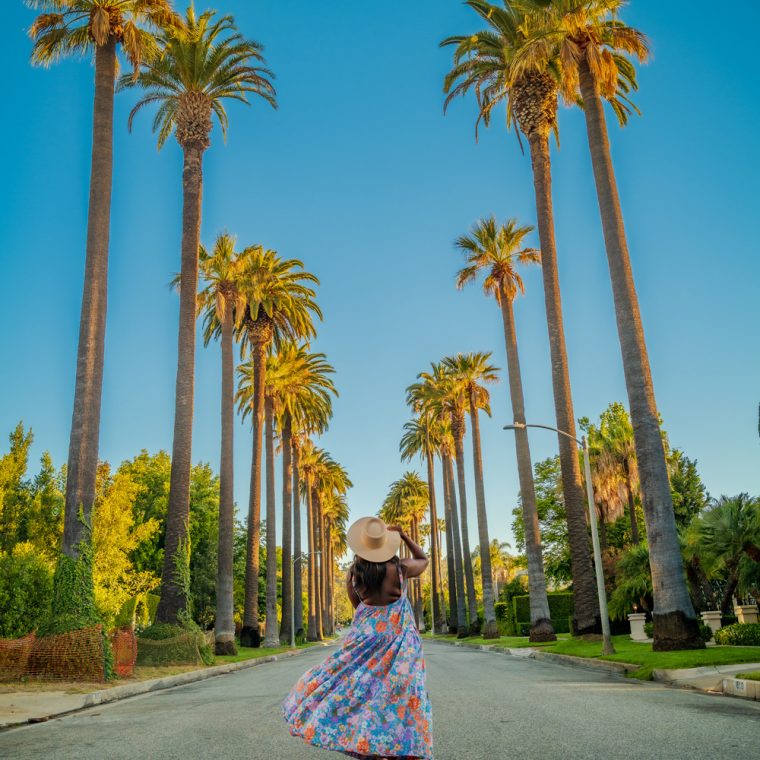