I’m going to admit something to all right here: I’ve been on a maaajor budget ever since moving in January. Not only did I move away from home for the first time, but over the last few months I guess I grew up a bit and decided that I would rather spend my money on awesome experiences (mainly music festivals and brunches) than that new midi skirt. That being said, I haven’t purchased too many clothes in 2015.
I don’t budget a lot of money for clothes nowadays, however, this Old Navy dress was too good to pass up and didn’t break the bank at all. I snagged it when they had a sale on all dresses and only paid $20. I honestly haven’t shopped at Old Navy in probably a decade, and I was super shocked at how many cute, affordable pieces they had. I’ve seen the light! 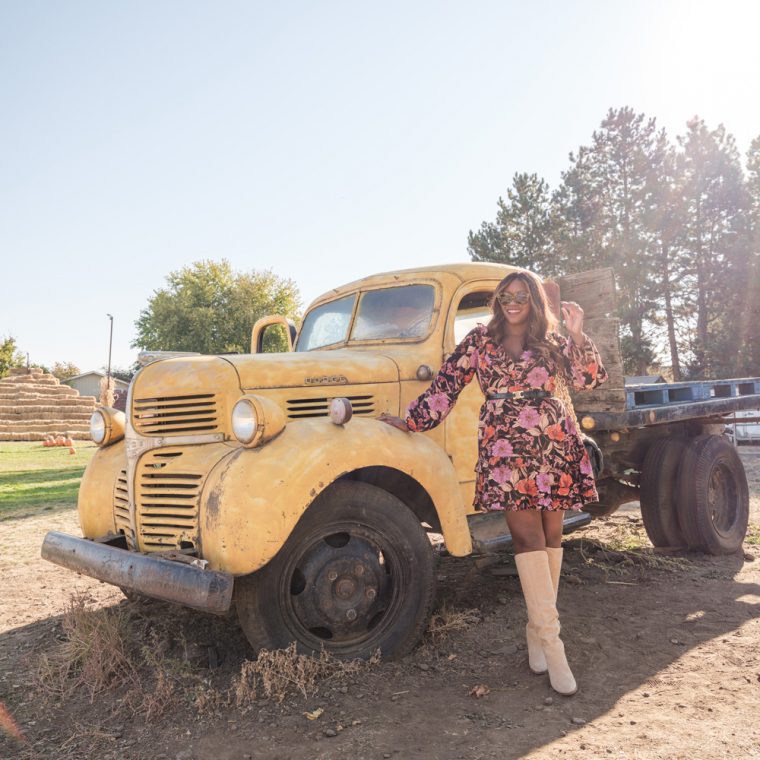 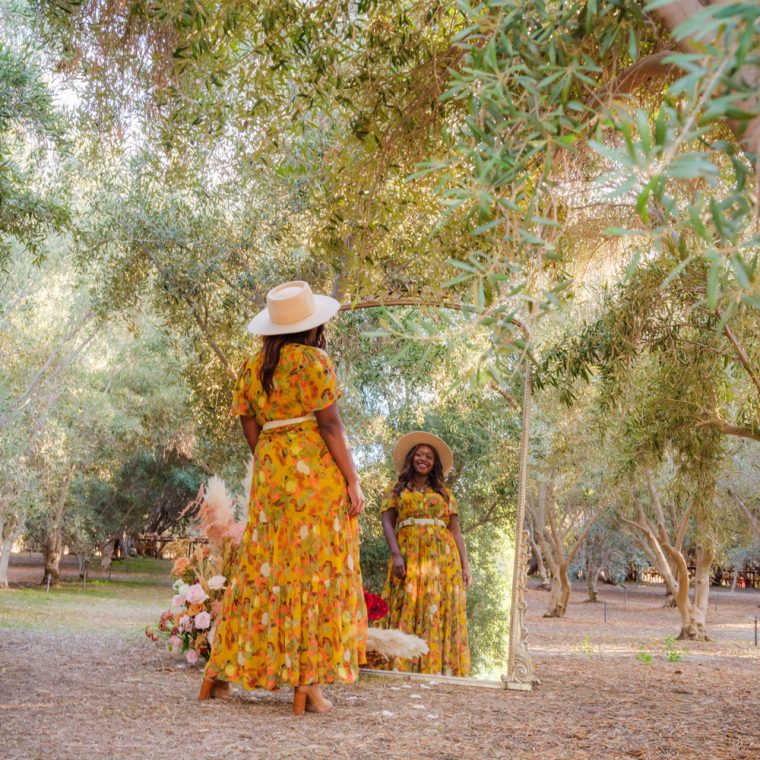 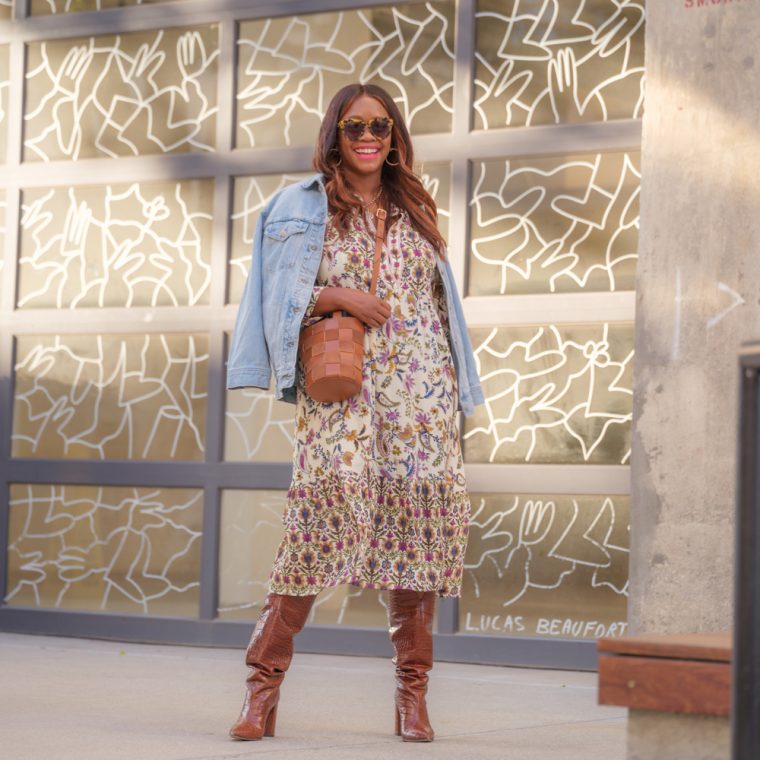 How To Make A Summer Dress Work For Fall