Why Virginia is the Greatest Home State 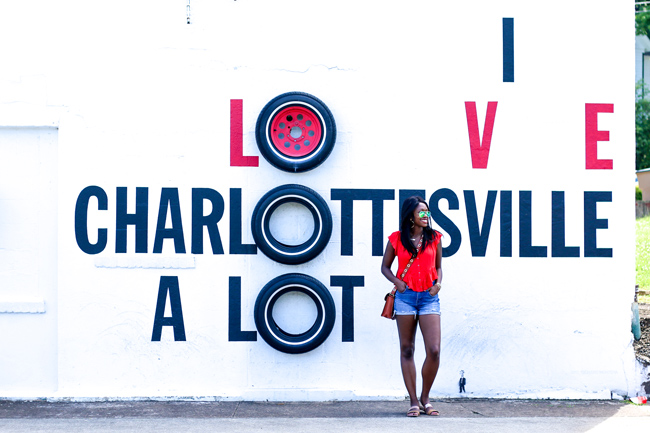 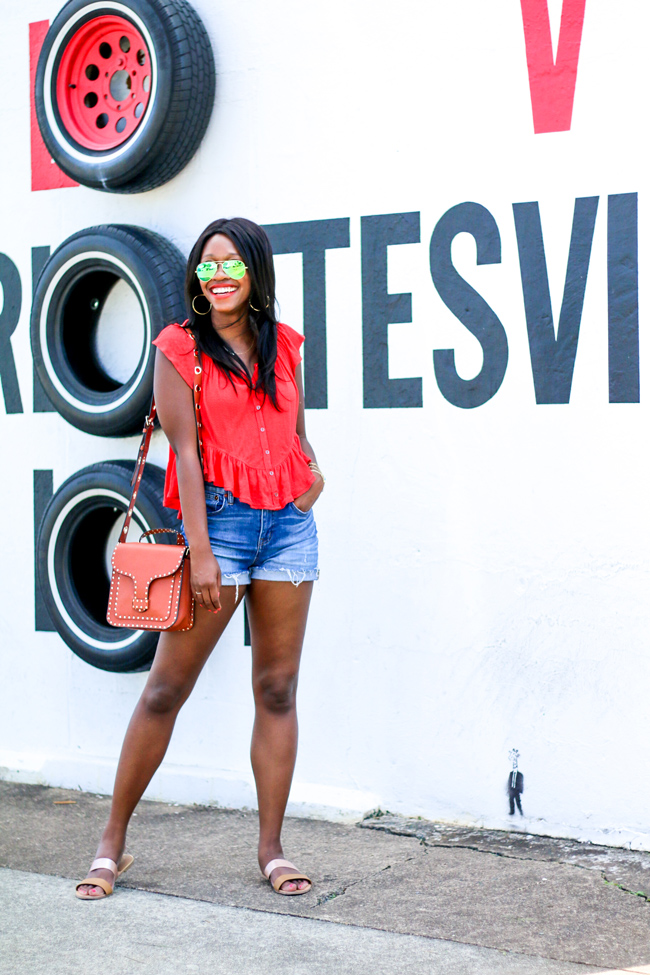 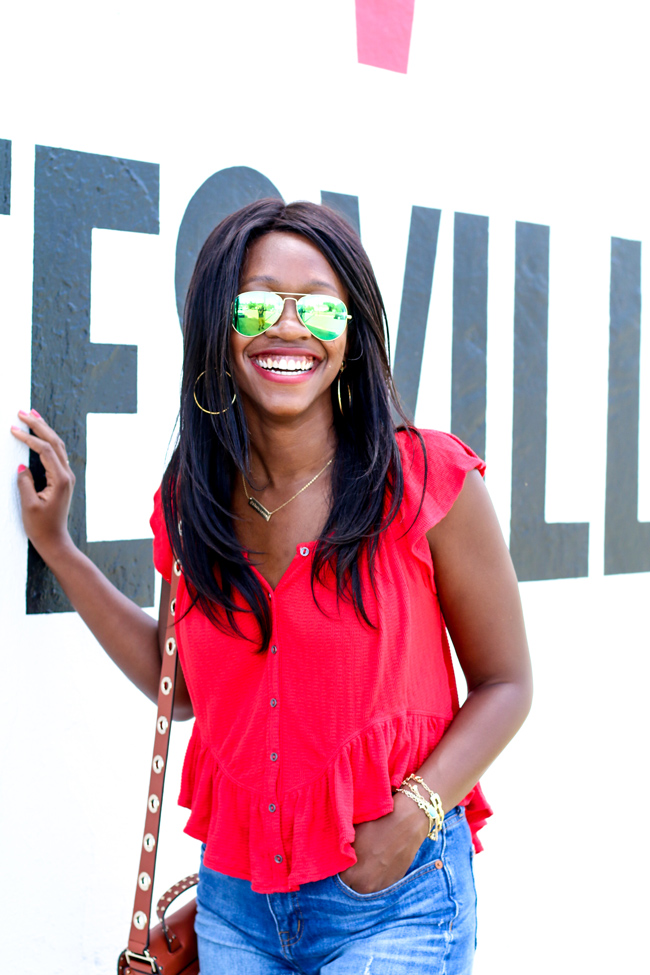 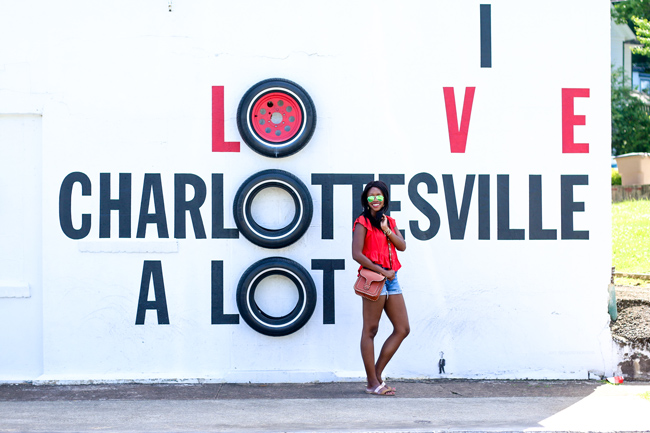 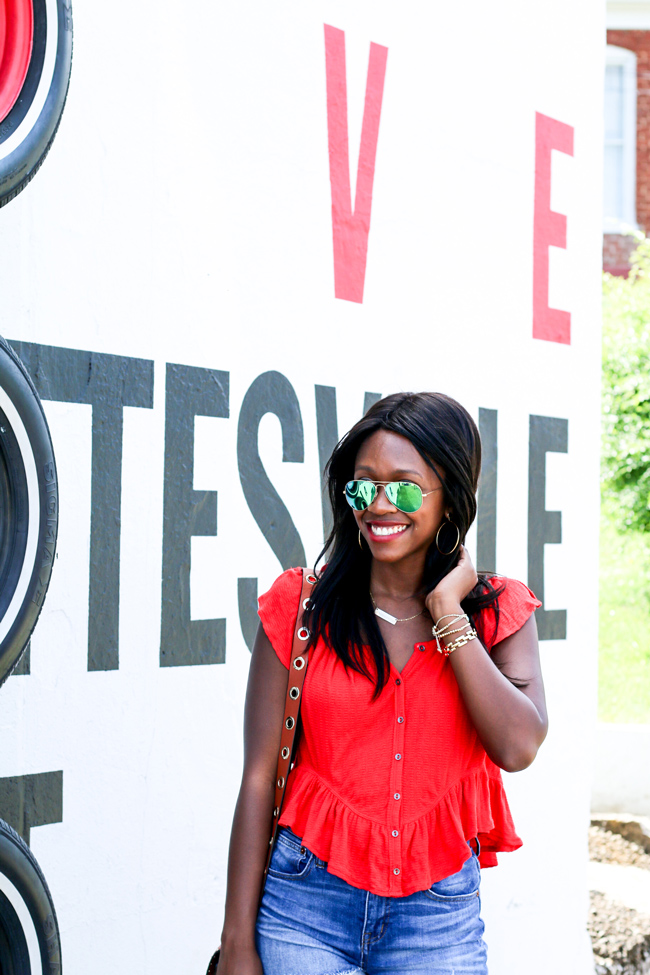 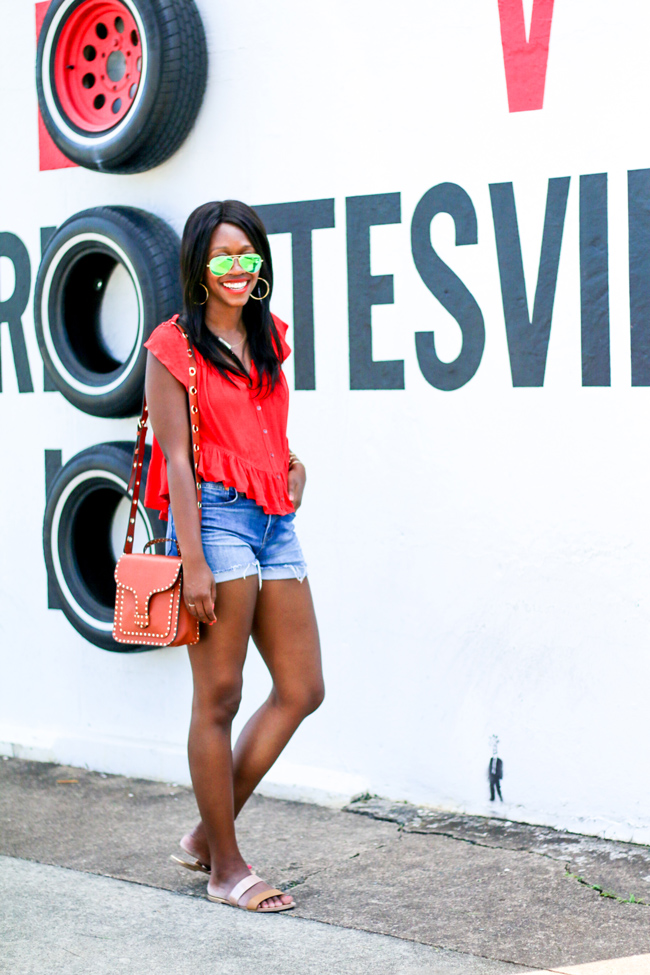 Ah, my home state: Virginia. Most of you know this, but I grew up in the D.C. ‘burbs in good old Northern Virginia. I absolutely hated Northern Virginia (aka NOVA) when I was growing up, and thought the rest of the state was a weird Southern land that I didn’t really jive with. However, as I get older, I’ve gotten to explore more of the state and I’ve really come to appreciate it.

Don’t get me wrong: it’s not a perfect place. I had a trip scheduled to Charlottesville one weekend that I had to cancel last minute, and there was conveniently a White Supremacist rally held over the removal of Confederate statues. Needless to say, really happy I dodged that bullet. However I’ve gone to C’ville time and time again, and it’s really not a crazy town full of KKK enthusiasts. I’ve met some of the most progressive people there, and that group really doesn’t represent the majority of its residents. A few bad apples, right?

Anyway. Here’s why I’ve come to love my home state over the years, and I definitely hope you plan on making the trip down to the beautiful place I grew up in!

And if you’re here just for the outfit deets and aren’t interested in Virginia tourism: these shorts are the best thing I’ve purchased this season. Fantastic for all of my long-legged ladies, and perfect for those times when you’re around family and need shorts that are a bit longer in length! This ensemble has been my uniform as of late when it’s a zillion degrees out 🙂 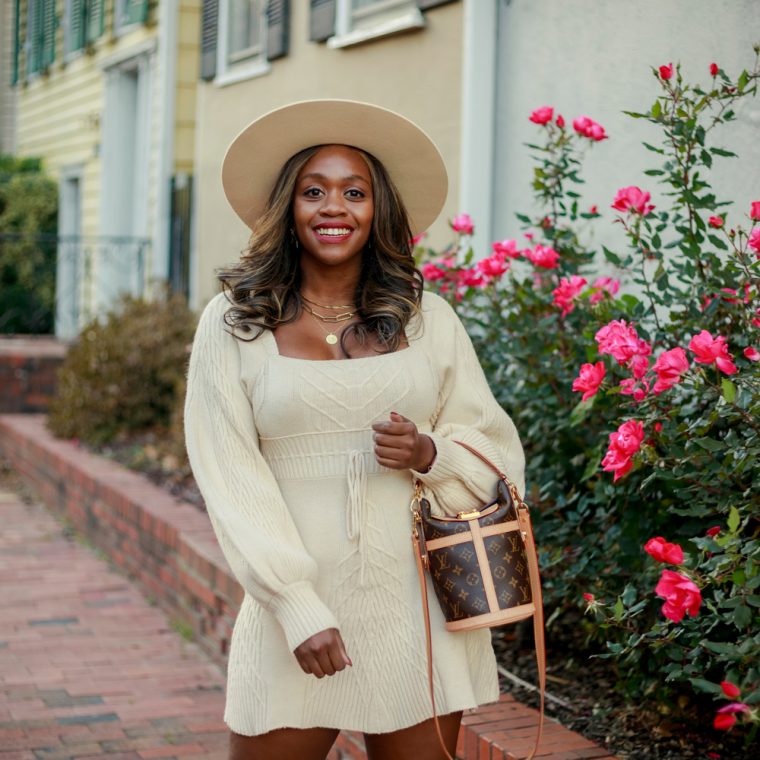 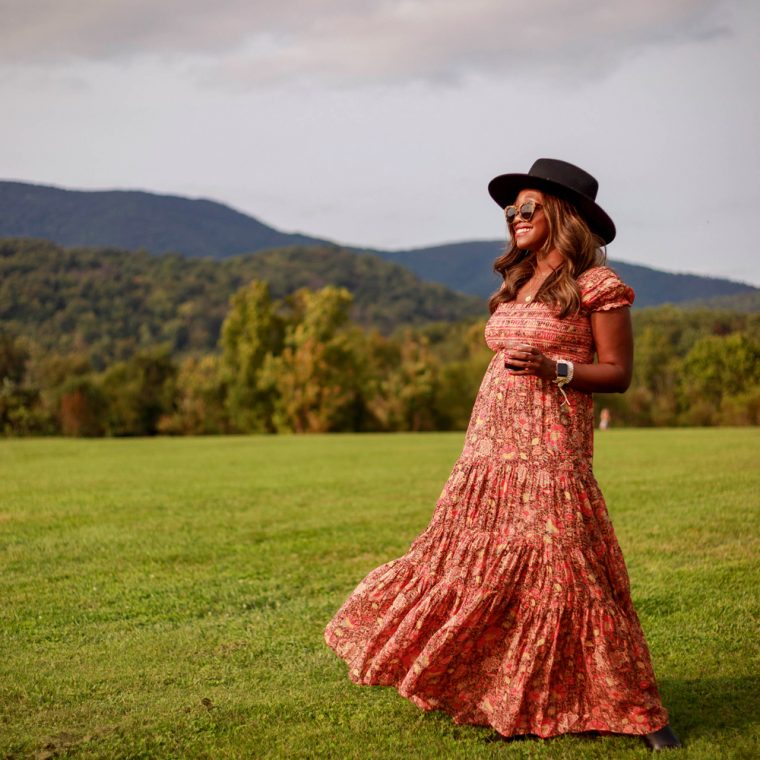 What to Wear to a Winery in the Fall 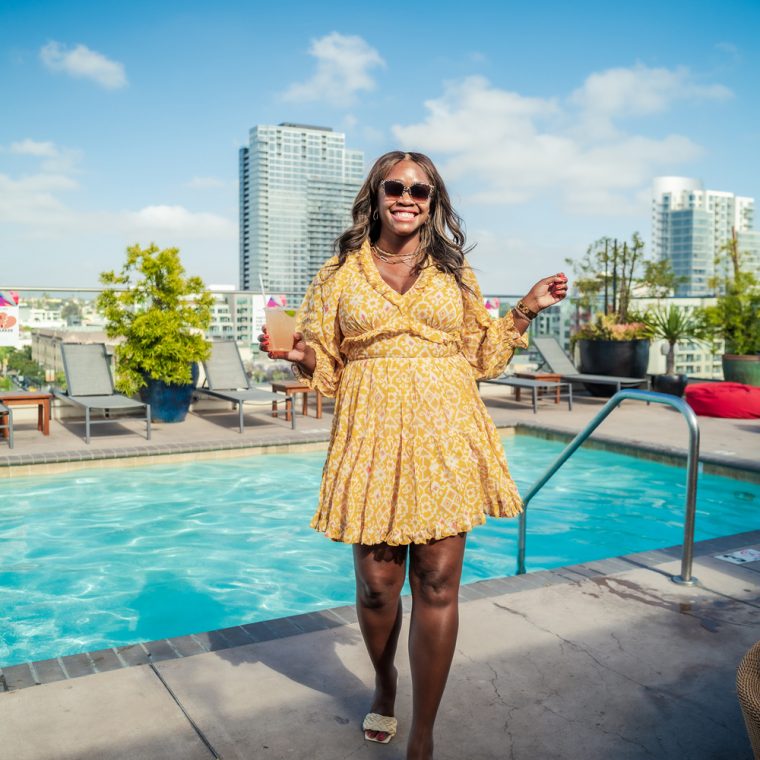 Don’t mind me, just spending the rest of my nigh

This dress and these boots from @jessannkirby’s

Hello from the East Coast 👋🏾 I came to leaf

Back in the Hudson Valley, one of my favorite plac