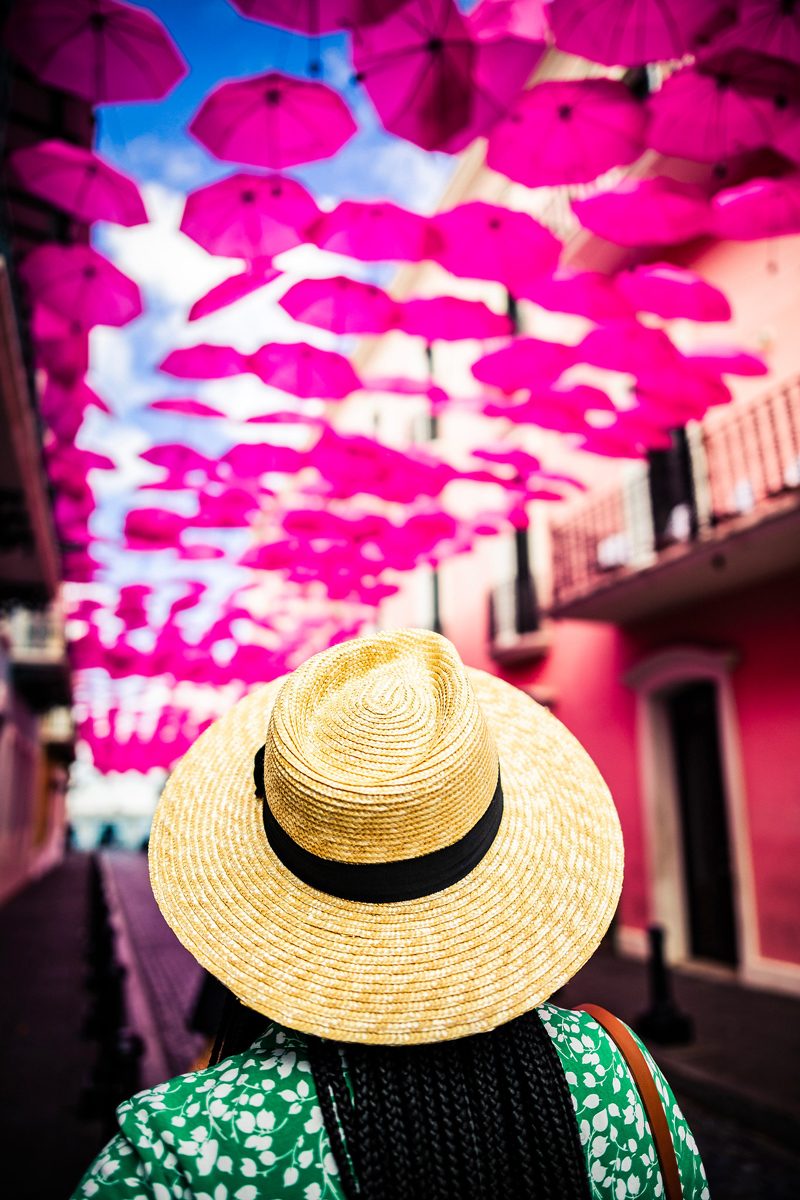 Growing up as a Black woman and now being a Black influencer in the United States hasn’t been easy, but I wouldn’t trade it for anything in the world.

Black women face microagressions on a daily basis. We’re often judged instantaneously. Our hair has become politicized. We’ve been passed over for a job or two that we’re qualified for. We’re forced to be “strong” because this county hasn’t made it easy for us to succeed in life.

Despite the fact that I’ve experienced some pretty traumatic, racist things in life, I still have hope. I still have joy. I’ve conditioned myself to be unbothered by the folks that try to bring me down. I know that I sometimes have to work twice as hard to get half as far as my white counterparts. I’ve learned that I have to keep going and push through the barriers. And in those moments when I’m not capable of being strong, I’ve learned to ask for help. In the past year, I’ve finally gotten on track with therapy and mental health treatment to get me through the good and the bad times.

I wish I had someone to look up to when I was growing up like Kamala. I’m stoked for the next generation to see her in this new role and for them to be inspired enough to break glass ceilings in the future. To be honest, I’ve always dreamed of the day that we would see a Black woman in the White House, but growing up, I wrote it off as an impossibility. Boy, I’m so glad I was wrong about that.

I can only imagine the amount of racism and sexism Kamala has to deal with on any given day. Especially after the events that took place on January 6th. But I’m sure glad she doesn’t let those folks get to her. I might not agree with 100% of Kamala’s policies, however, I have nothing but respect and admiration for her.

We have a long way to go in terms of unifying our country, but I’m looking forward to this fresh start today. Welcome back to D.C., Kamala. We’re so glad to have you here breaking barriers and being a role model for women of color all across the country. Thank you for everything; I look forward to these next four years!

Are you a black influencer?  How has the inauguration of Kamala Harris positively influenced your life?  Let me know in a comment below!