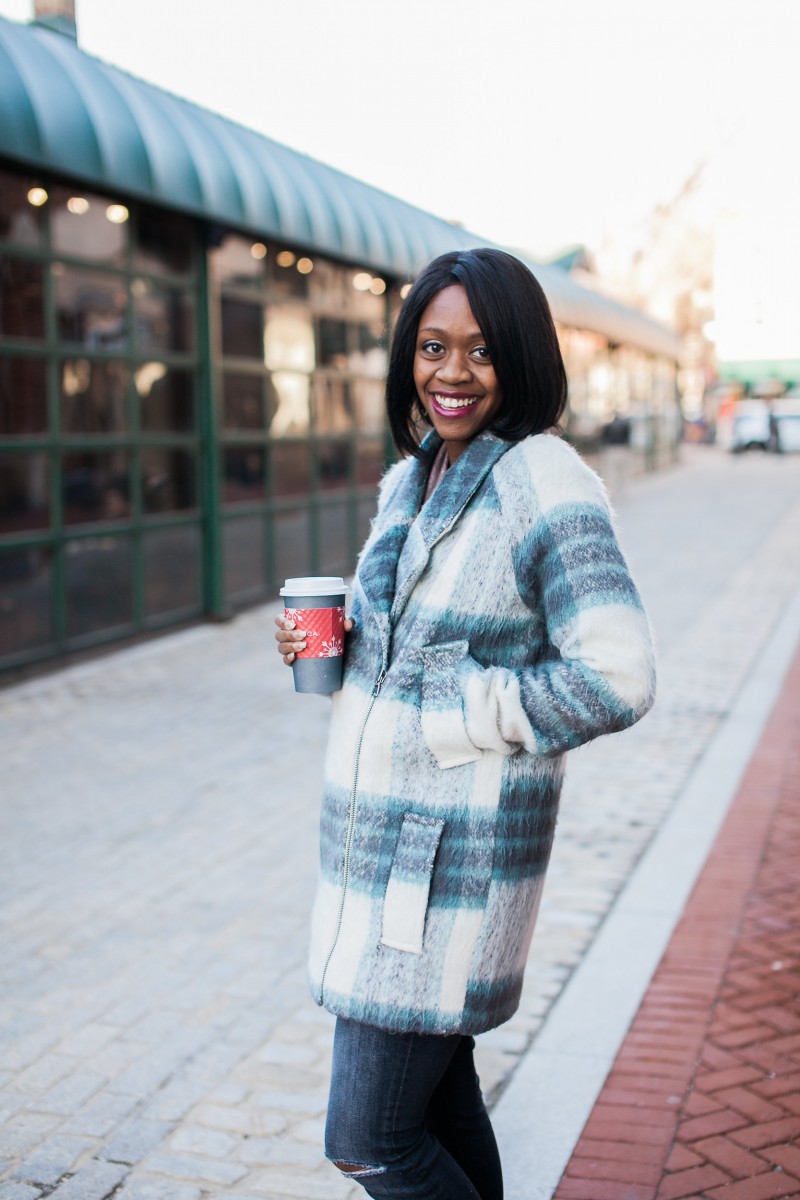 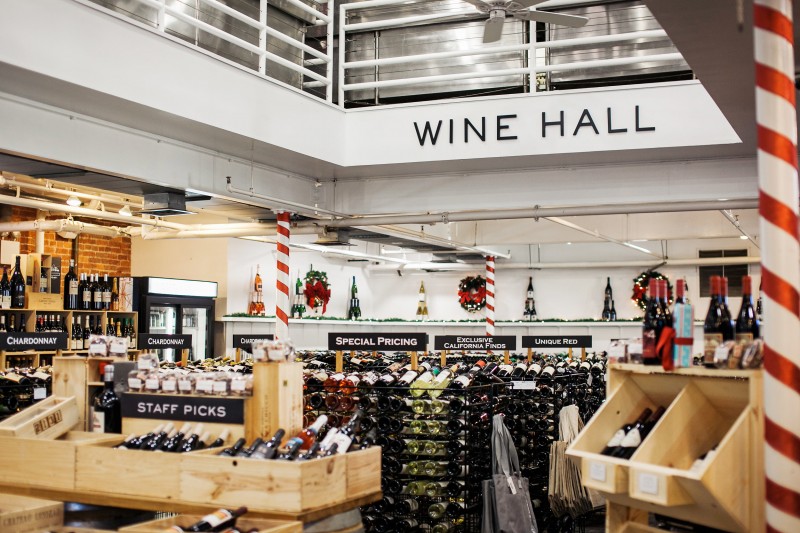 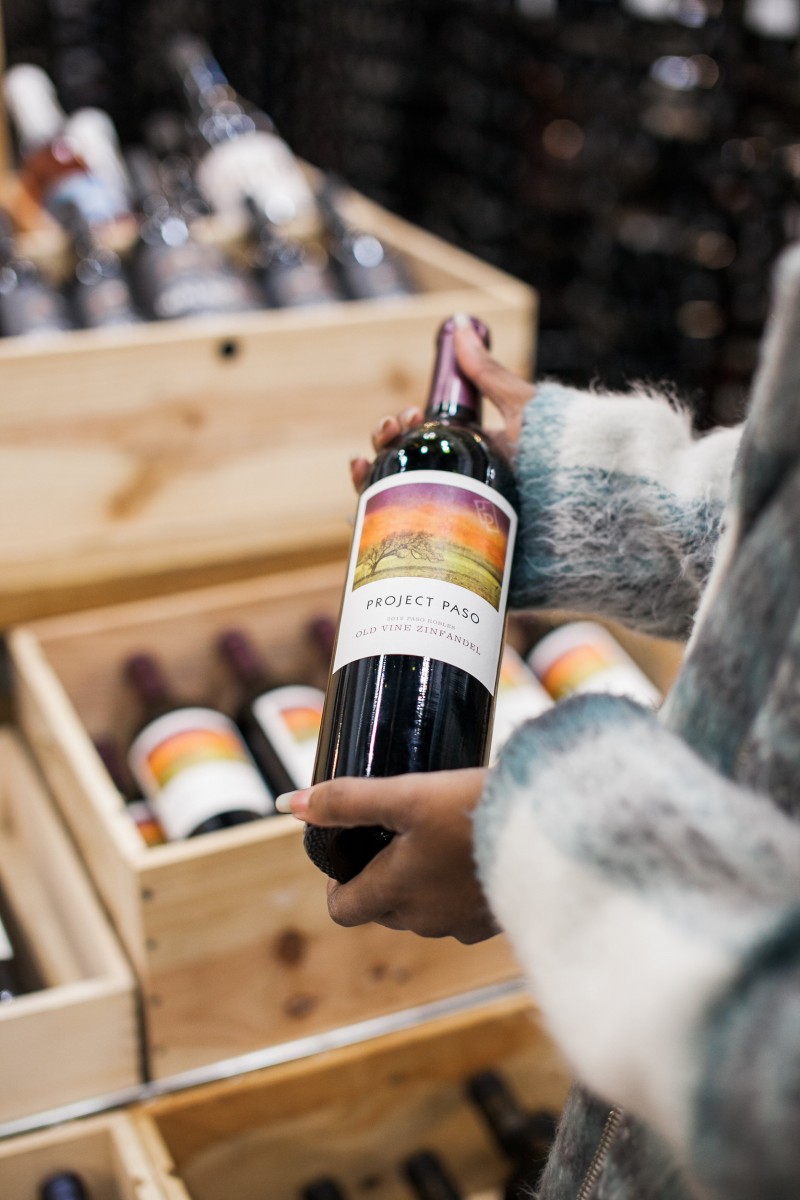 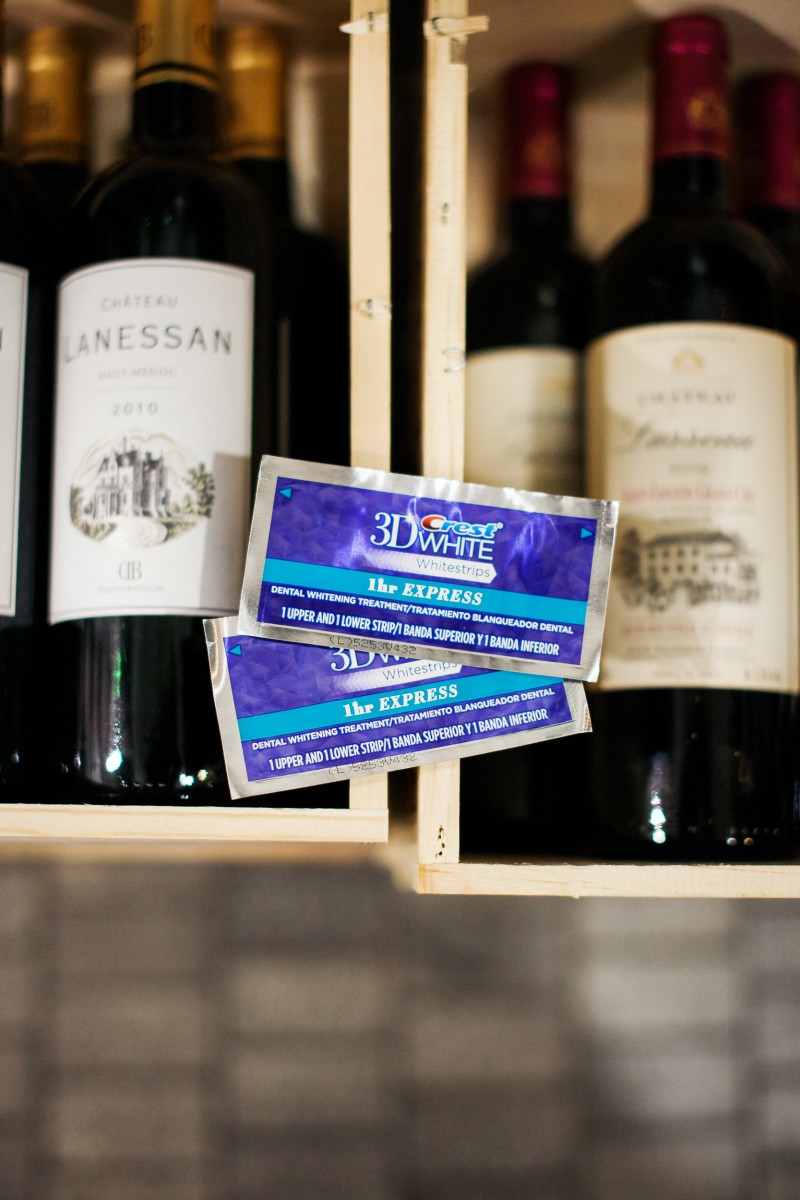 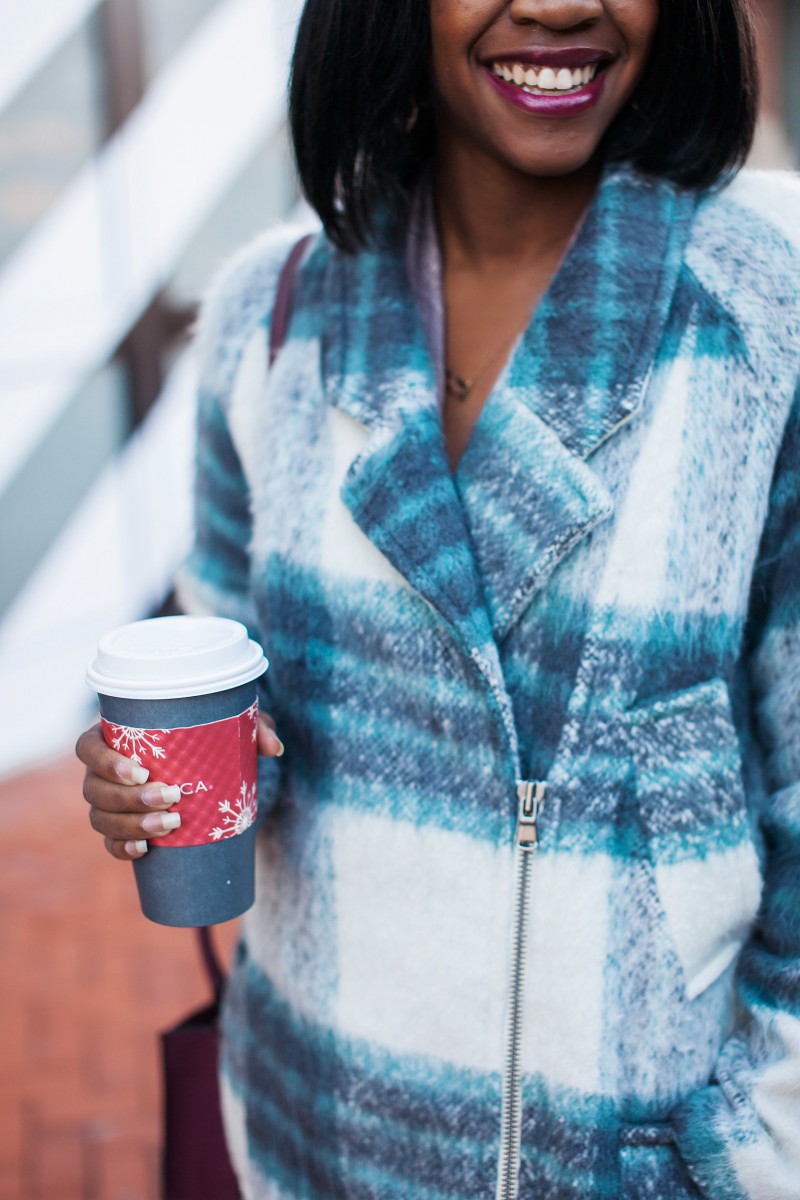 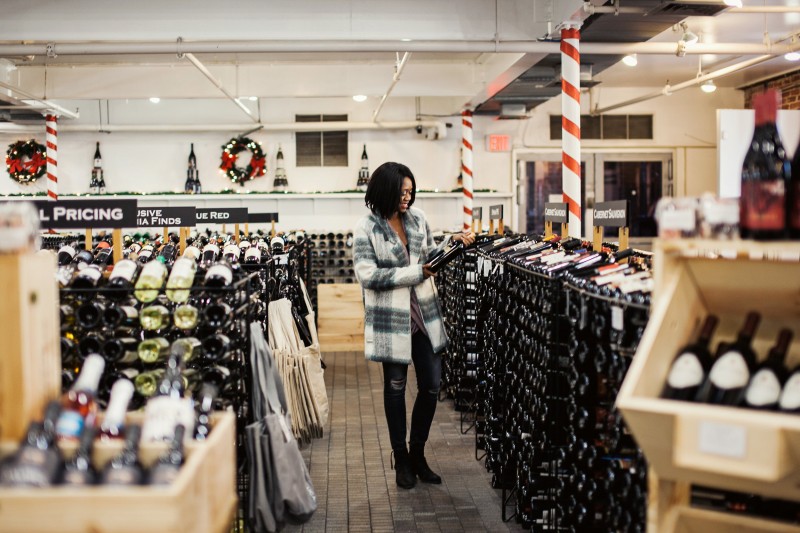 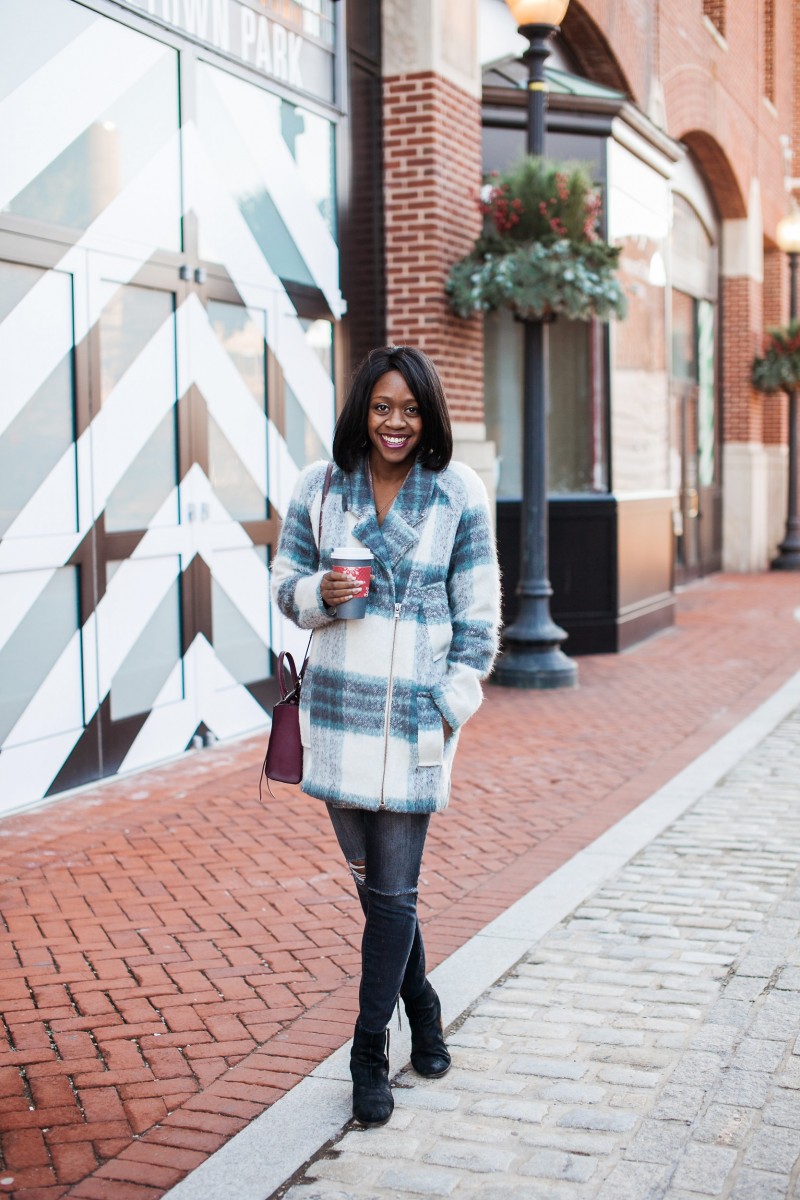 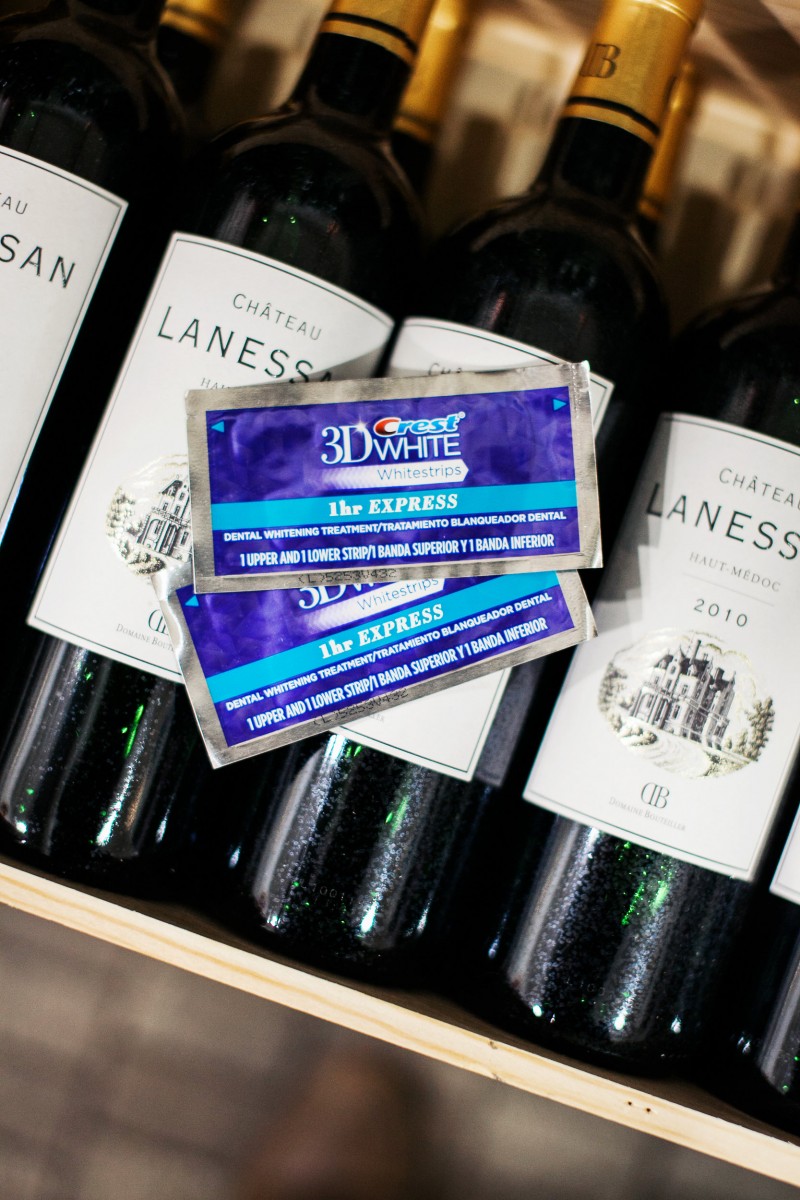 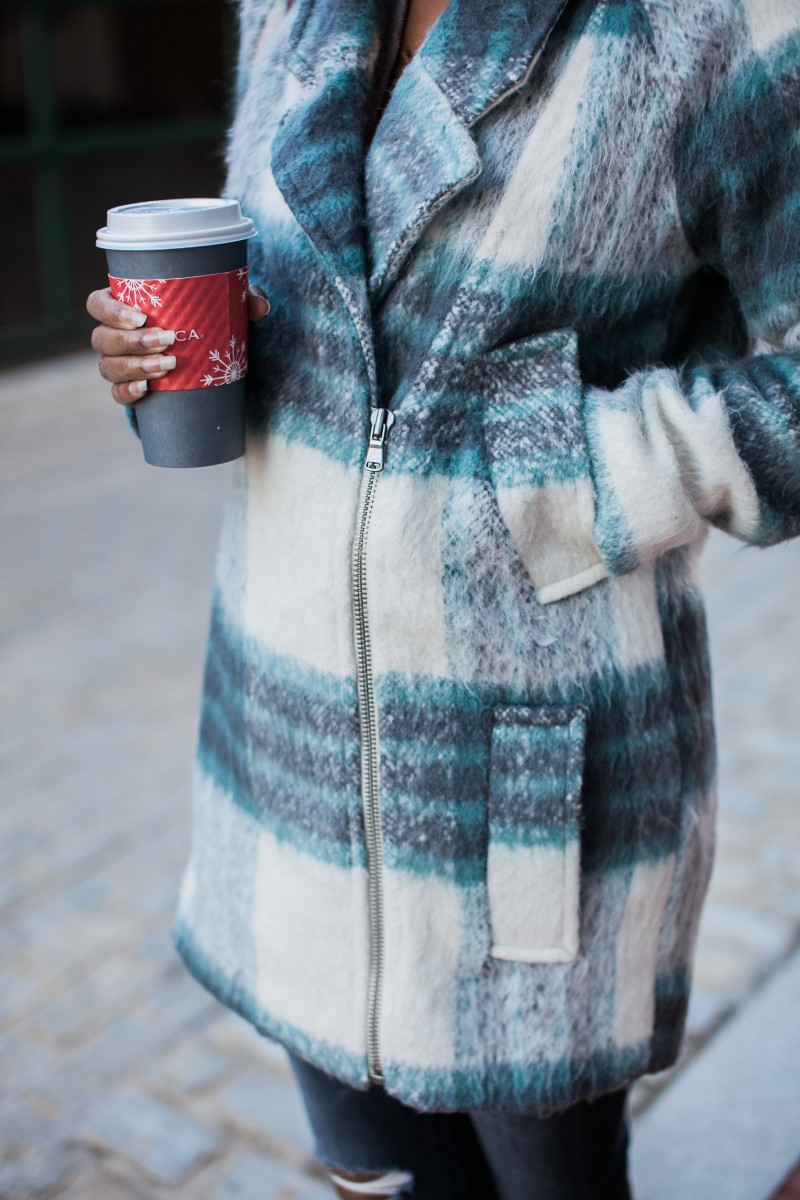 Let’s talk about my two vices, shall we? Coffee and red wine.

These two beverages started to play a major role in my life after I graduated from college. Sure, I occasionally had coffee back when I was in school and I thought wine was ok in undergrad. However, after adjusting to a 9-5 schedule (which, by the way, I am NOT a morning person), and experiencing some of the best wineries in Northern Virginia, I became coffee and red wine’s biggest fan overnight.

The biggest downsides to drinking these two on the reg? I noticed that my teeth, which have always been somewhat white my entire life, were starting to stain. A daily cup of coffee and a few glasses of vino every week will definitely start to show up on your teeth in no time.

I could drink less coffee, but I am a useless human being without it. Seriously guys, I’m a marketing person. I write all day long at my job, and I come home and write some more on the blog. Without coffee my brain actually doesn’t function. As for wine, how does one watch Scandal without a glass of Cabernet Sauvignon?

I received a Crest 3D White Strips trial in one of my Rent The Runway shipments this past summer, and I’ve been hooked ever since. It’s become a part of my going-out routine. It usually takes me an hour to get ready and out the door on a Friday/Saturday night, so as soon as I start getting ready, I pop on one of the white strips.

I usually pick up my Crest 3D White Strips from Walmart. For under $30, it’s an absolute steal! I highly recommend making this a part of your going out routine if you’re obsessed with red wine and coffee as much as I am.

Thank you Crest and Walmart for partnering with me for today’s post! 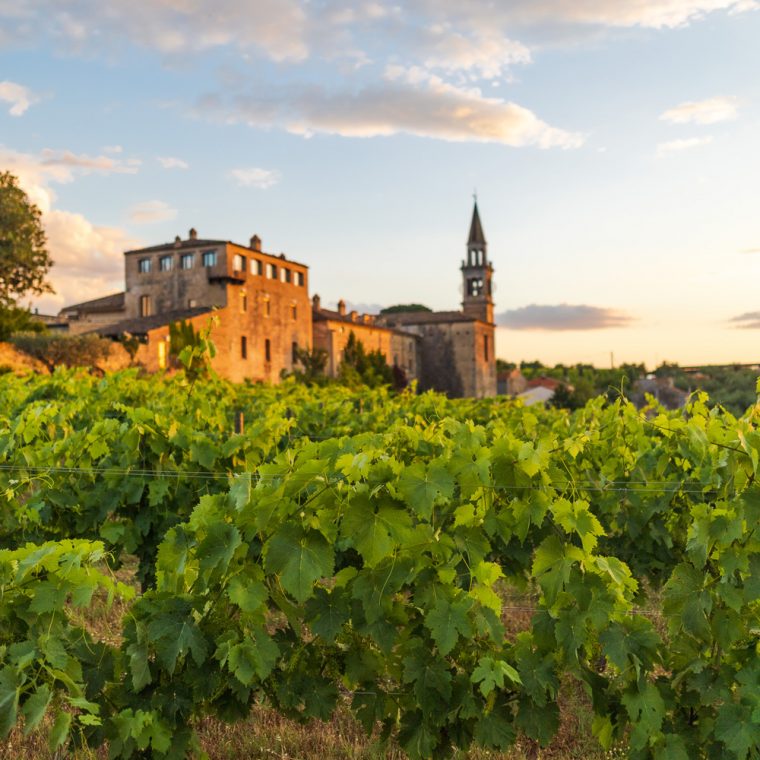 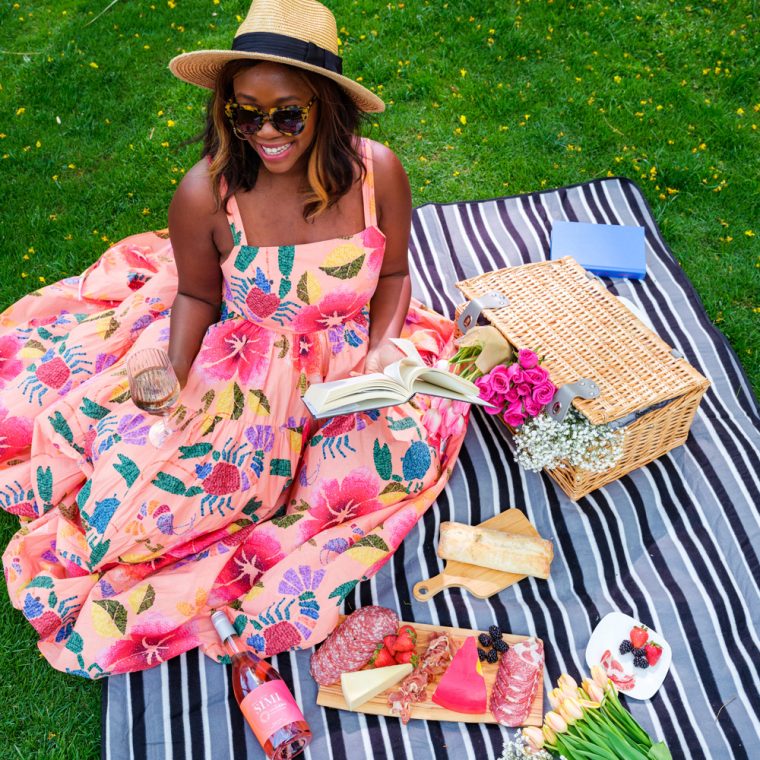 What To Bring On A Wine Tasting Trip 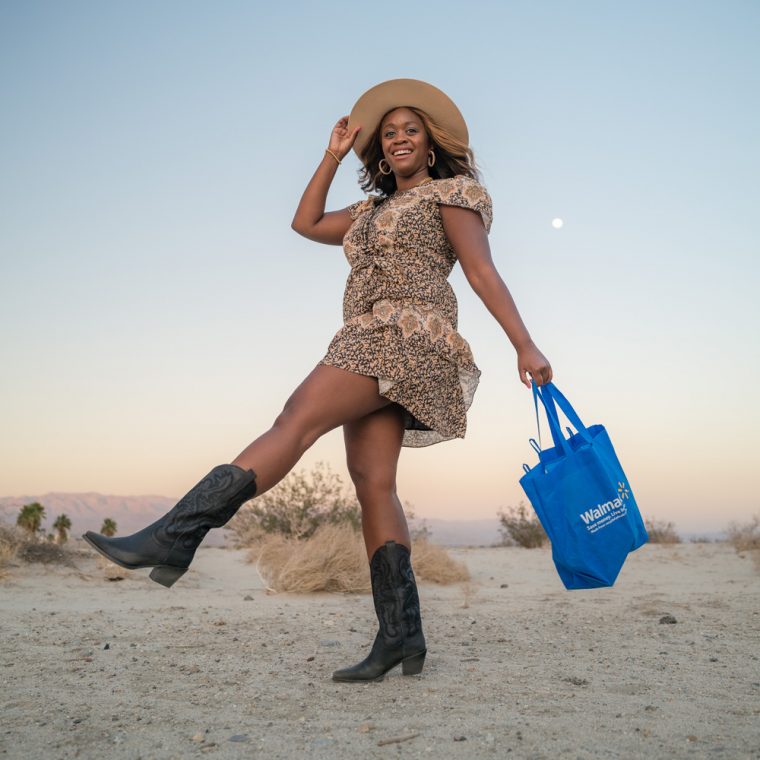