How to Be a Good Roommate 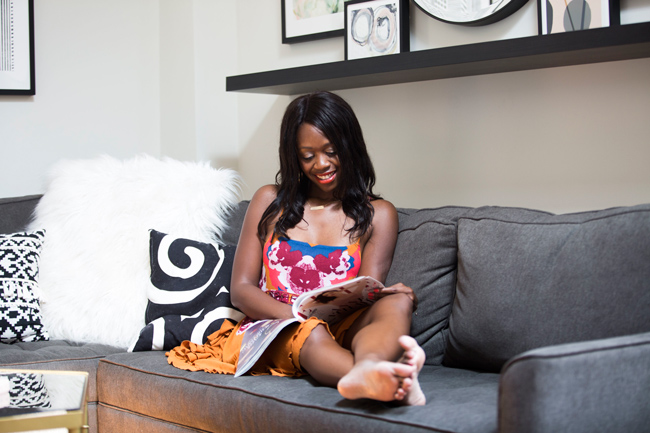 Ah, roommates: I’ve had so many ups and downs while living with others over the last few years! I’m an only child and never had to split anything growing up, so it was a bit of a shock when I moved away as an 18-year-old and split a dorm room suite with three other girls my freshman year of college.

I just moved into my own apartment, sans roommates, four weeks ago, and I couldn’t be happier. However, I learned a lot by living with roommates for five years, mostly by trial and error. Here are five tips to make living with others as smooth of an experience as possible! 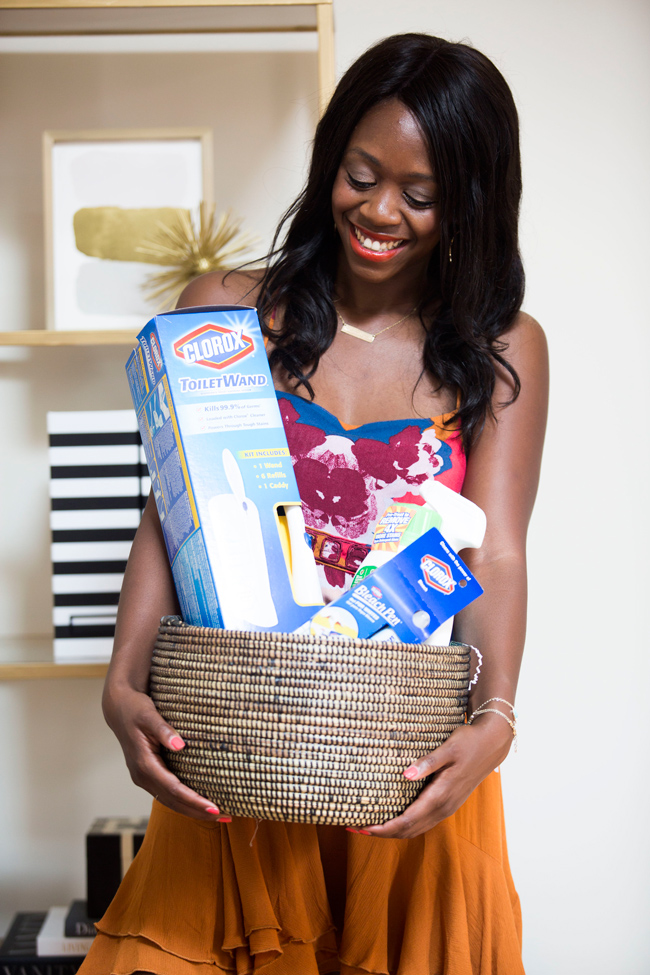 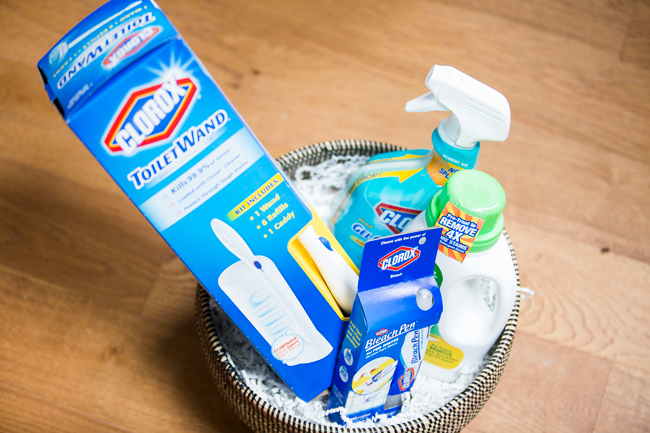 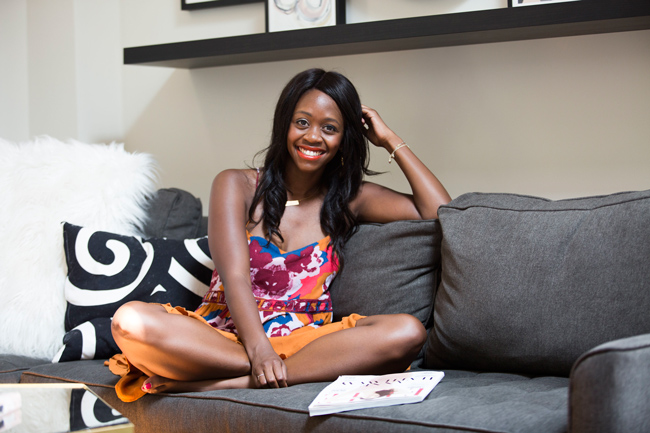 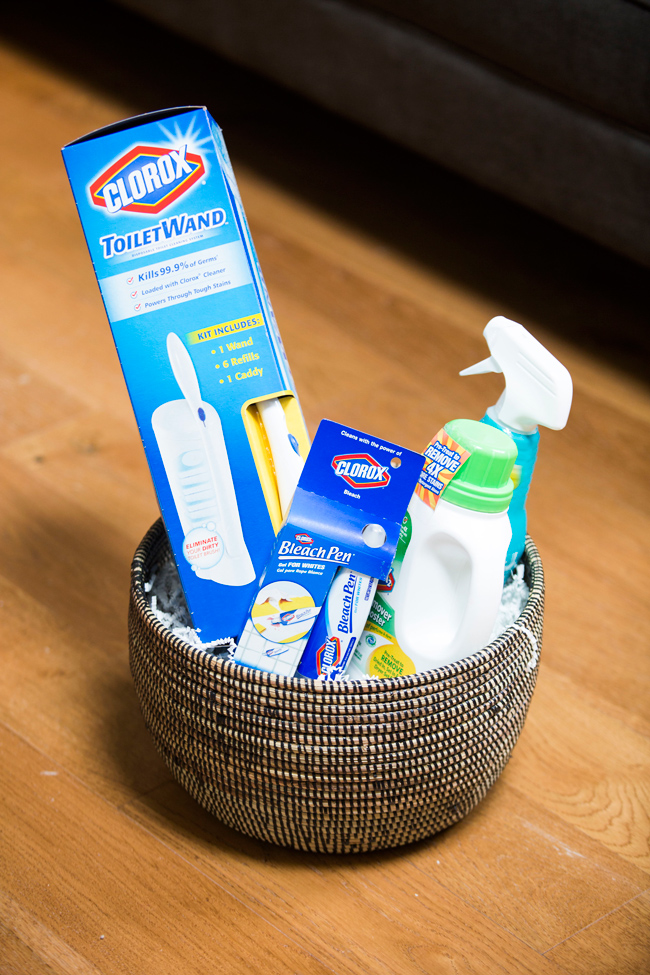 What are your best tips on how to live with a roommate?

Thank you to Clorox for sponsoring today’s post! All thoughts and opinions are my own.

How I Organized My Small LA Apartment’s Kitchen 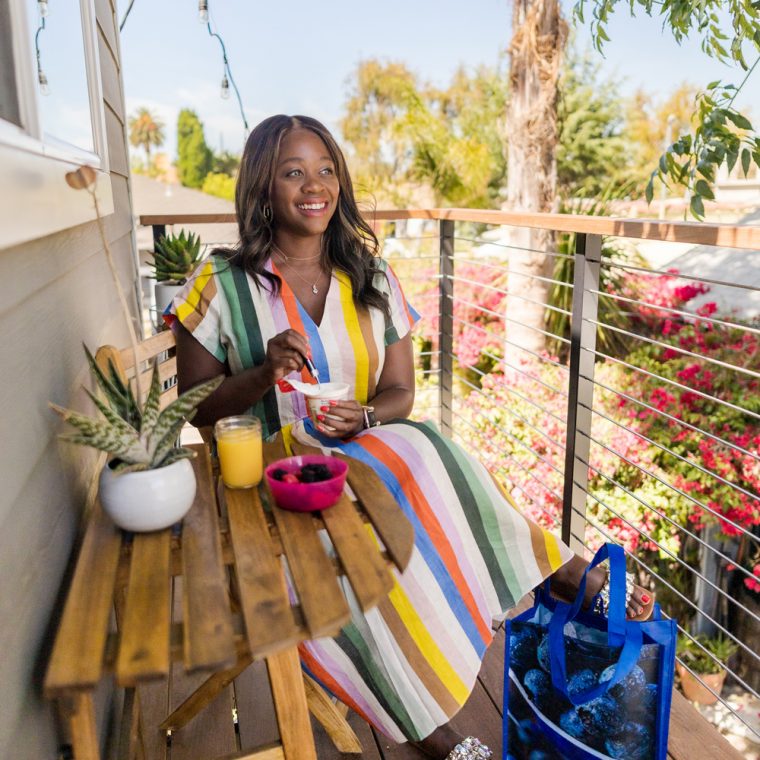 How to Eat Healthy On The Road With Walmart+ 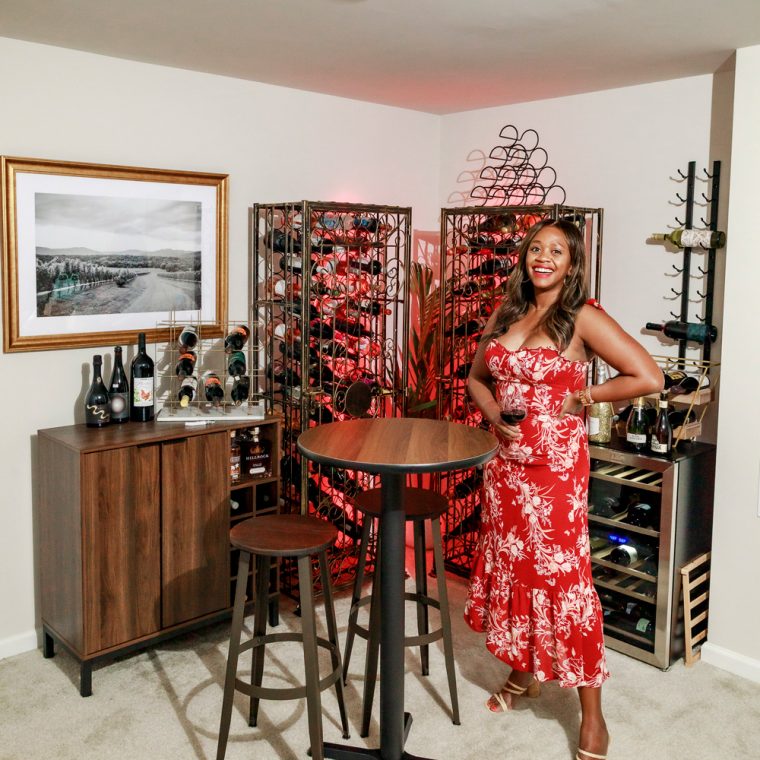 The best wines to grab at the grocery store 🍷 M

Last week, I headed to Vegas with @greta_hollar fo

AD: Let’s talk about the planet! 🌎I am defini