A Weekend in NYC with Cambria 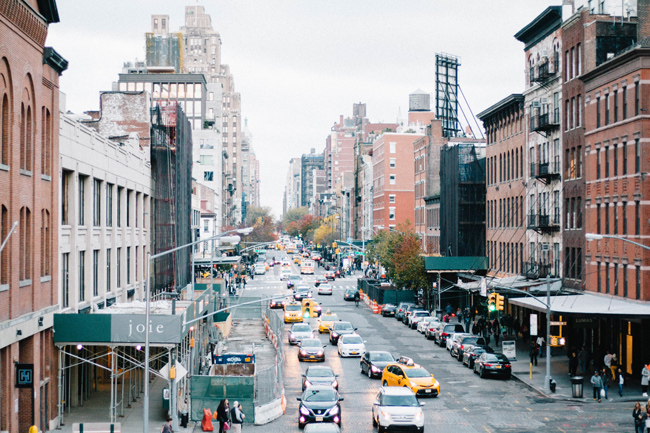 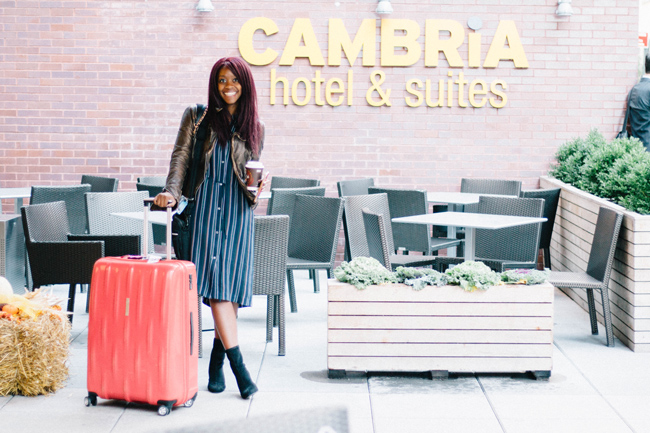 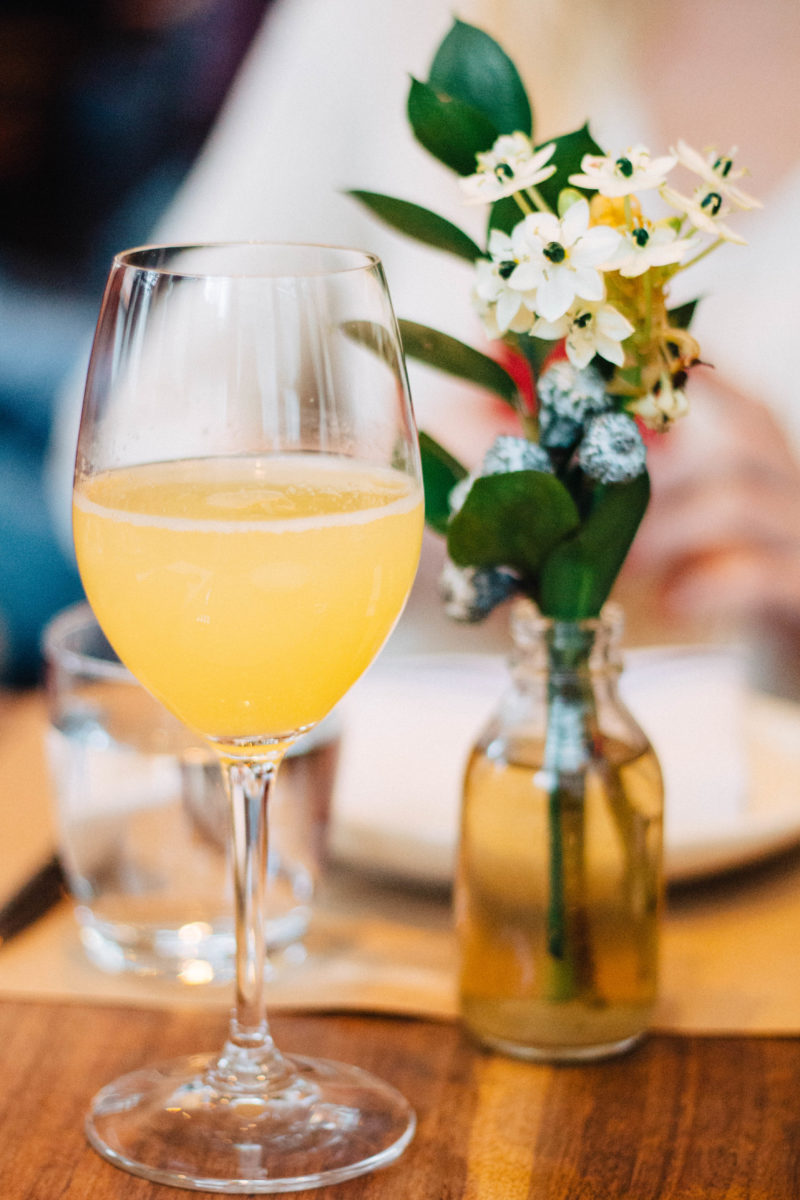 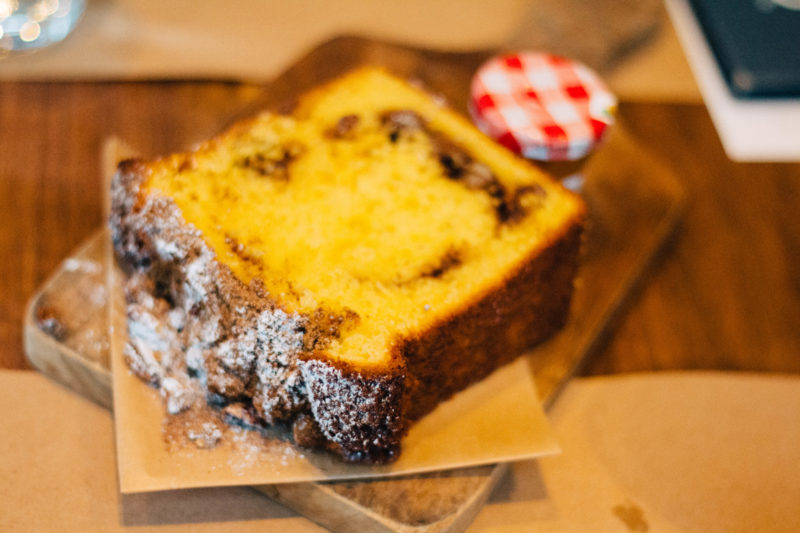 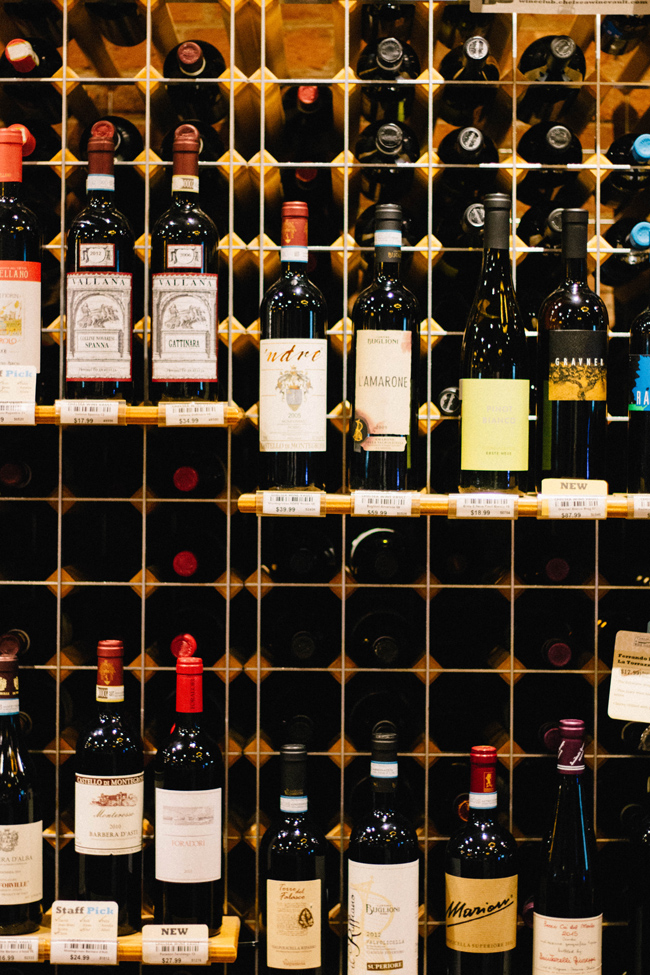 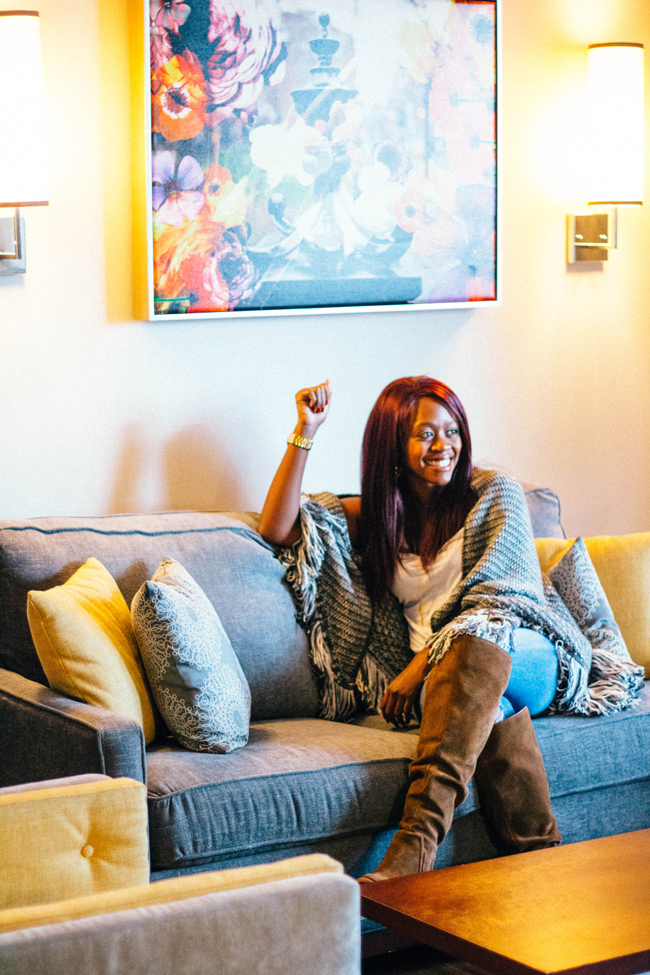 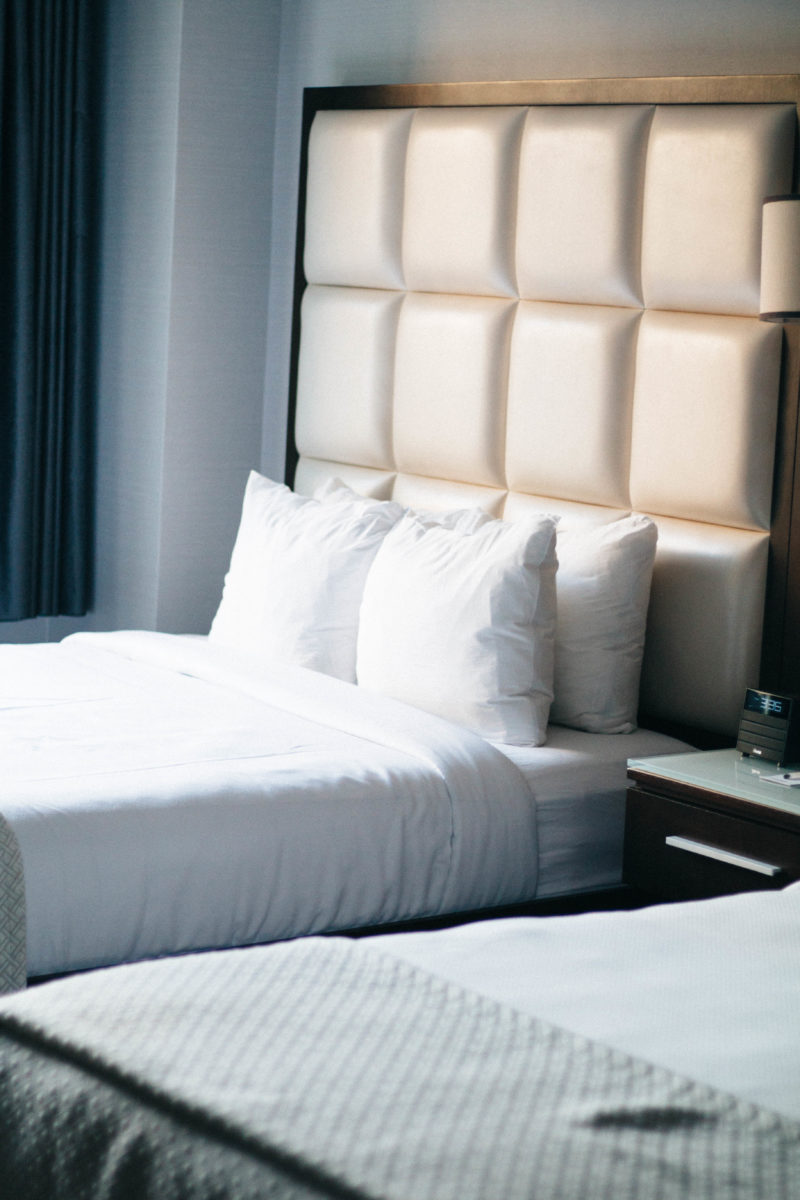 It’s no secret that I love taking trips to New York: from Fashion Week to just visiting friends, I love making the trip up every couple of months! Since New York is only a quick train (or bus!) ride away, it’s easy to pop in and out from D.C. However, I feel that a lot of my trips to NYC are pretty rushed, and I don’t really get a chance to experience the city like a local.

The folks over at Cambria hotel & suites New York – Chelsea completely changed the game for me: they invited me to stay for a weekend and truly live like a local. I essentially “swapped places” with a NYC blogger, Luckey Alex, and we created itineraries for each other in each city. I actually interned in the Chelsea neighborhood back in college, but I never really explored all that the neighborhood had to offer.

First things first? Let’s talk about the hotel!  Cambria hotel & suites New York – Chelsea is only a few blocks away from Penn Station, which is a travelers dream! The fact that I could walk from the train station to the hotel was ideal, and gave me more time to explore the city. I’ve stayed in a few hotels in New York before and space is always a tad limited, but our room was incredibly spacious and I had plenty of room for all of the clothes, shoes and accessories I brought (hello — I obviously overpacked for this!)

We were pretty tired the first night we came in, so instead of heading out on the town after dinner, we visited the hotel’s amazing rooftop deck and bar, and stayed in to watch movies. The property felt incredibly upscale, without being uptight — the staff was incredibly friendly and down to earth, but the amenities were out of this world! The next day, we woke up, and had breakfast at the hotel’s restaurant located in the lobby. The selection was incredible — I opted for the steak and eggs and strawberry pancakes! The last day of the weekend was incredibly chilly, so we opted to hang around the hotel that Sunday after brunch. I’m missing my little home away from home right now!

As for suggestions, Alex gave me plenty of amazing places to check out while I was in town. Here’s some of the places I made it to during the weekend!

Alex did suggest Chelsea art galleries, however, silly me — I didn’t realize they were closed on Sundays. FYI if you’re ever in that part of town and want to stop by! Despite missing the art galleries, I had an absolute blast at Cambria hotel & suites New York – Chelsea, and I can’t wait for my next visit. There were so many things to do in Chelsea that I couldn’t fit into a single weekend!

P.S. — Alex stayed at Cambria hotel & suites Washington D.C., and you can view her recap here! 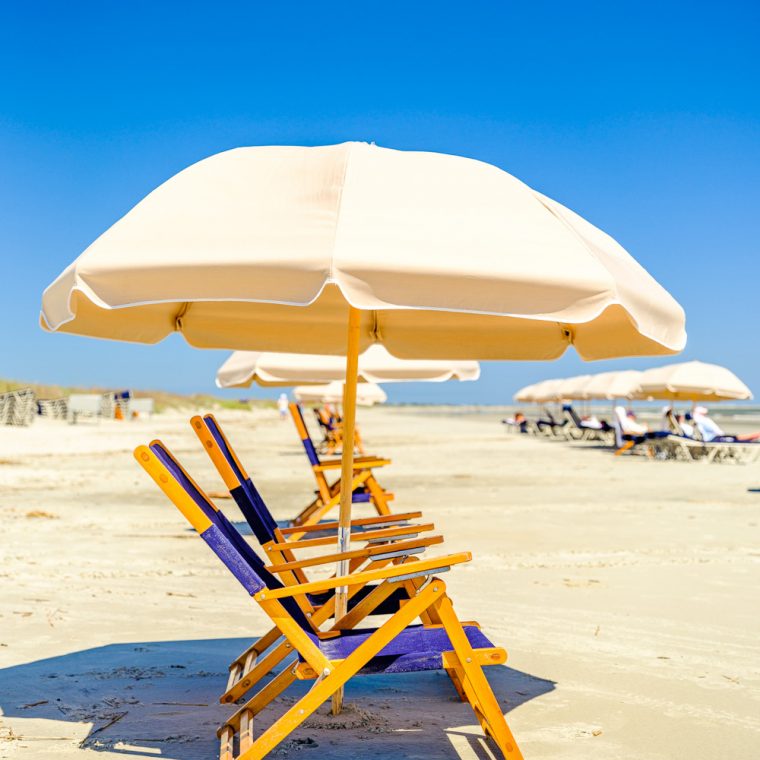 5 Things to Do in Kiawah Island This Summer 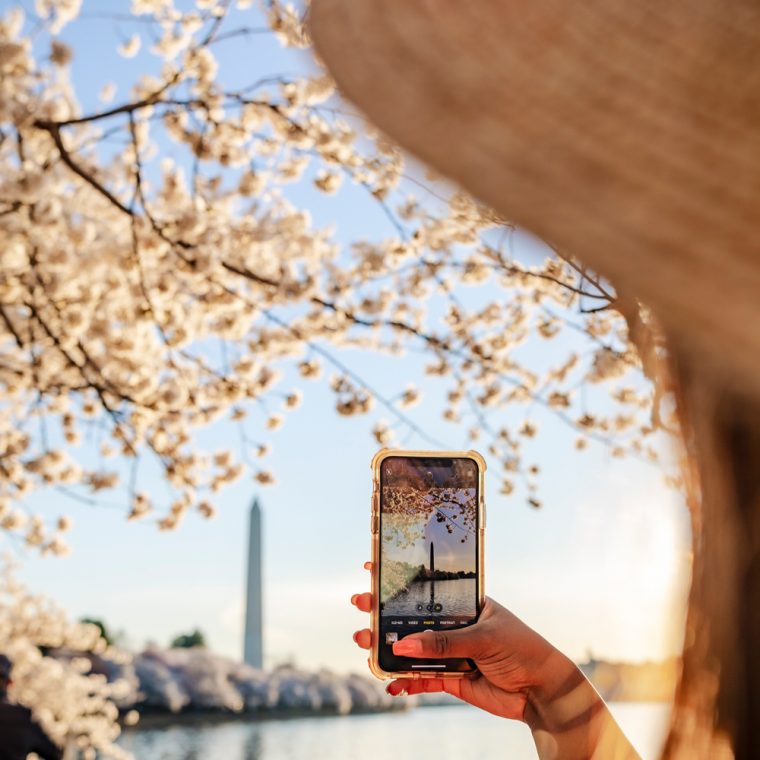 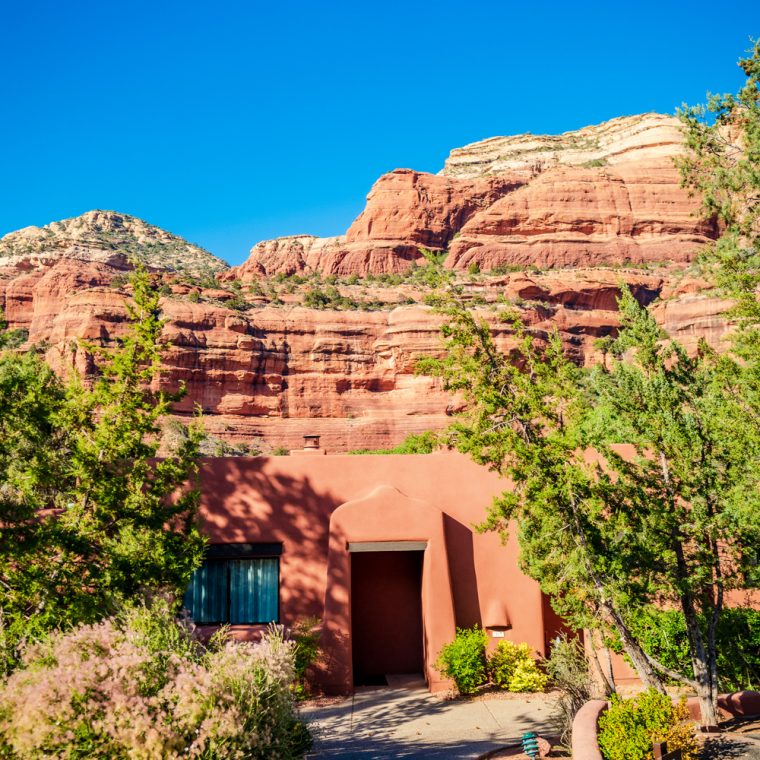 ONE or TWO? Which outfit is more of your vibe this