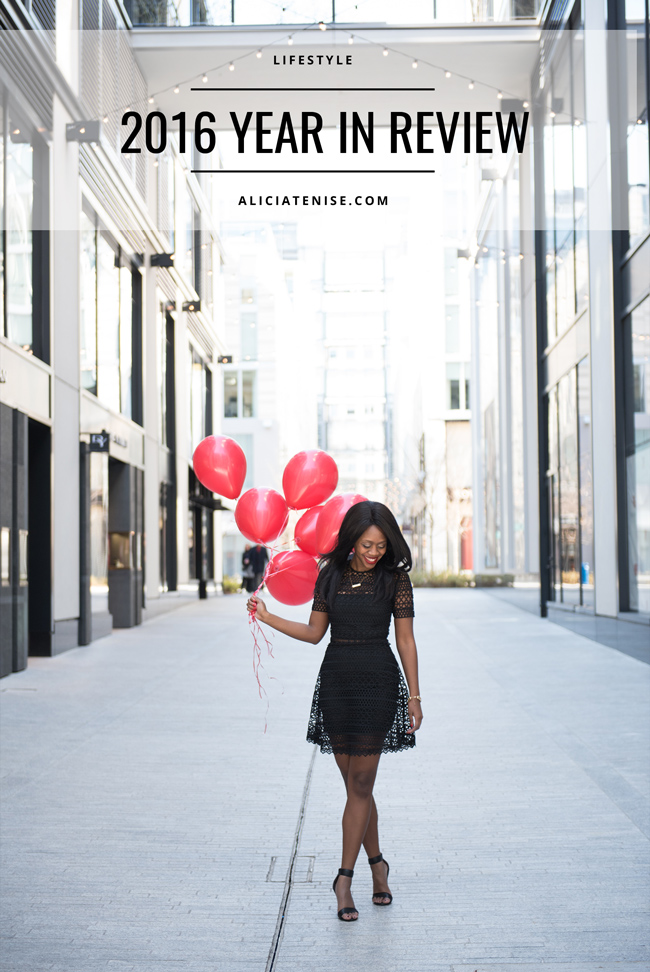 Wow, 2016. This year has been a doozy for many of us, hasn’t it? A lot of great and weird things have happened this year, and it’s been quite the ride. I laughed hard, I cried hard, and I grew up a bit. In 2015, I learned how to make lemons out of lemonade, and this year was no exception. Let’s dig into some of the highlights, lessons learned, and favorite outfit posts of this year, shall we? 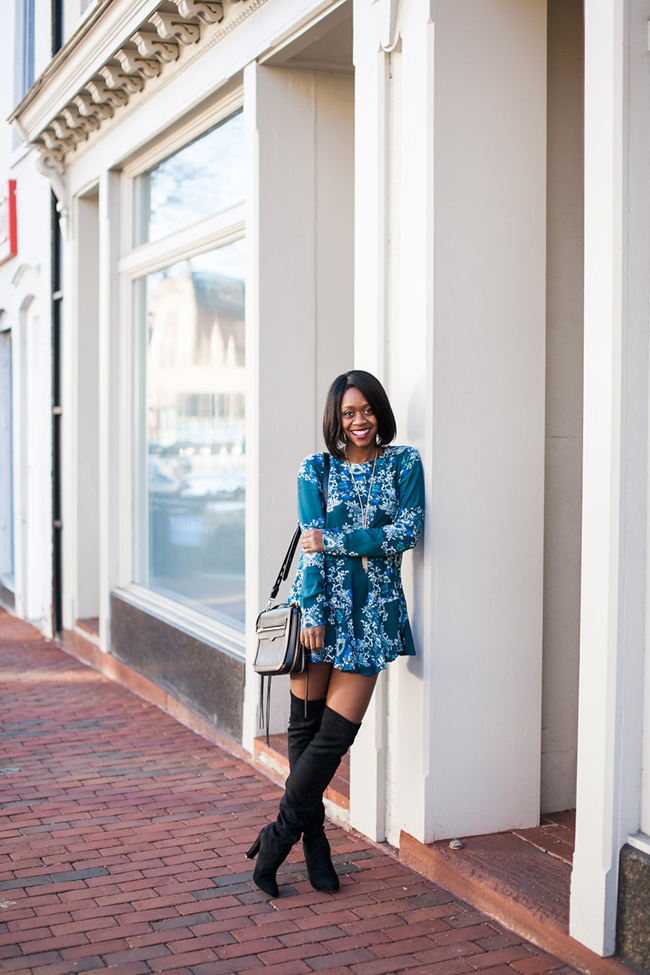 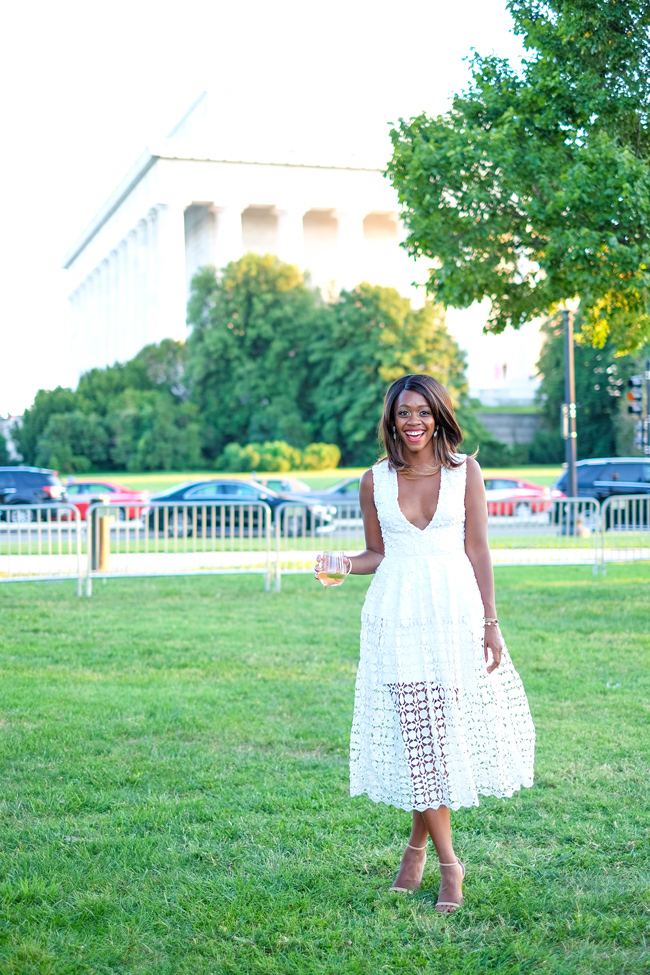 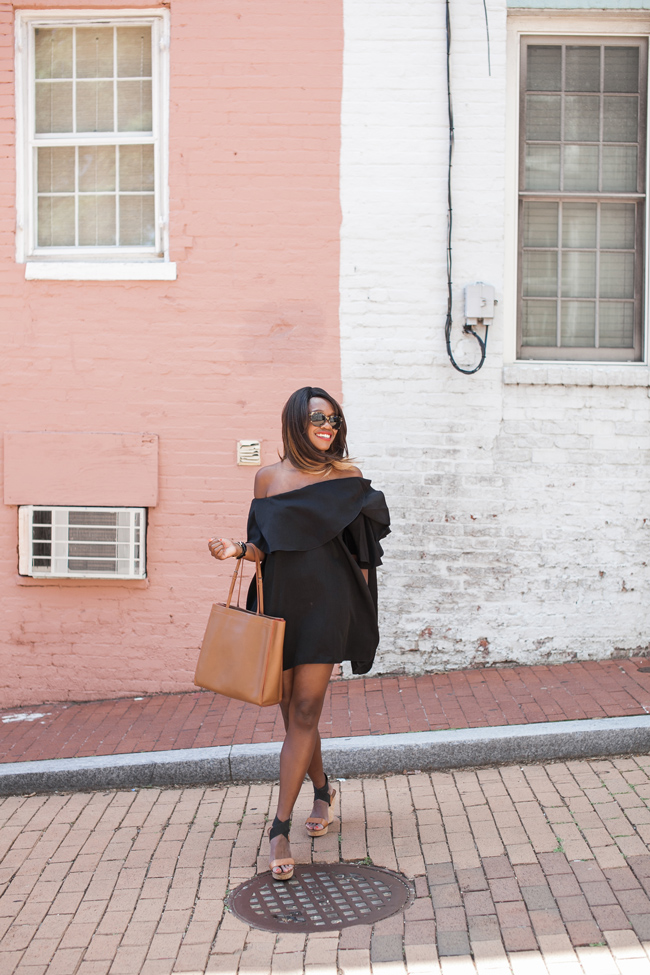 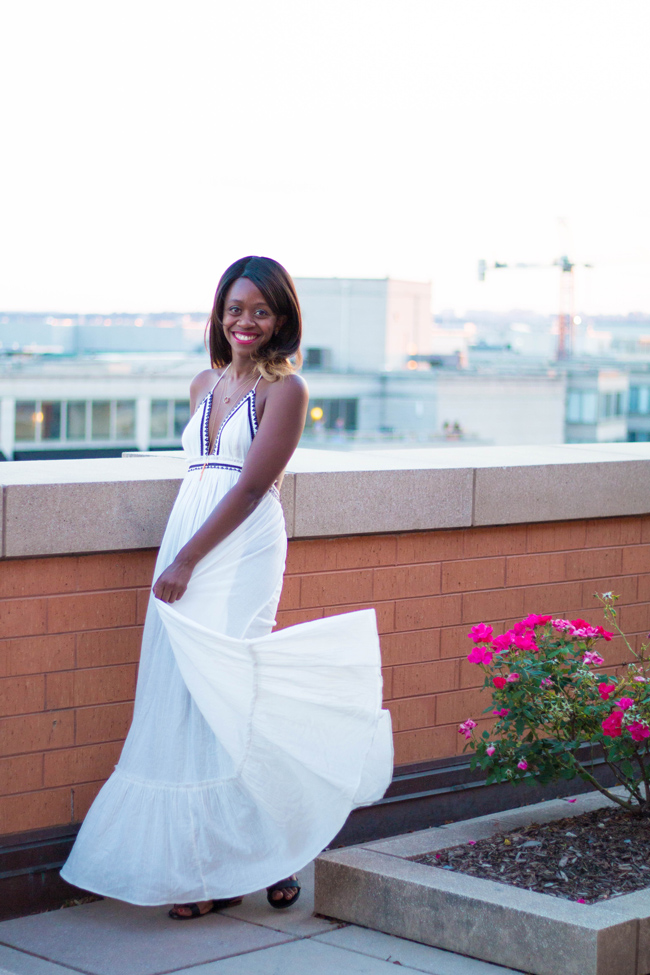 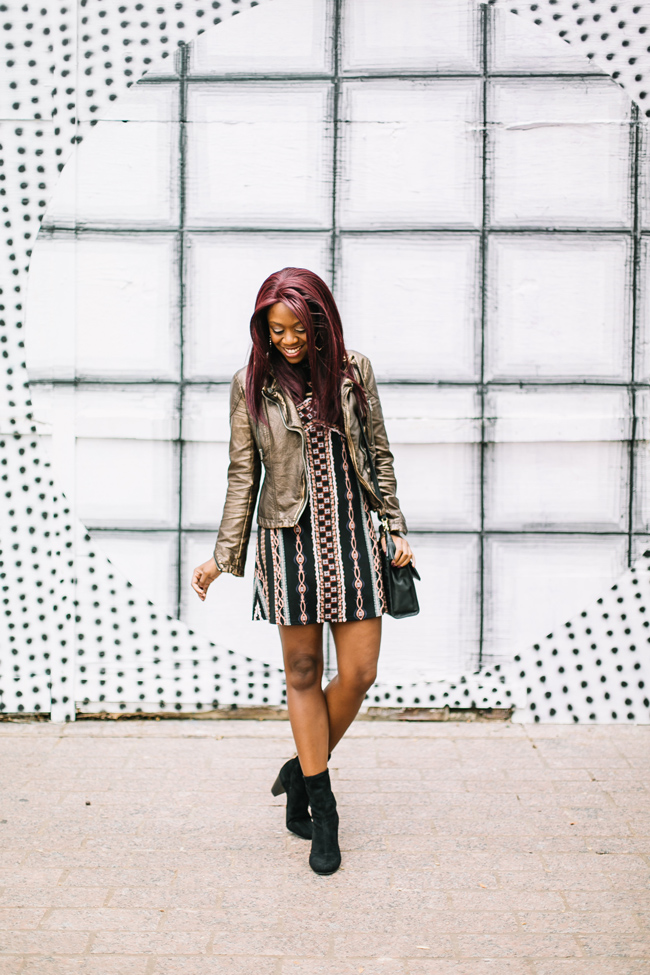 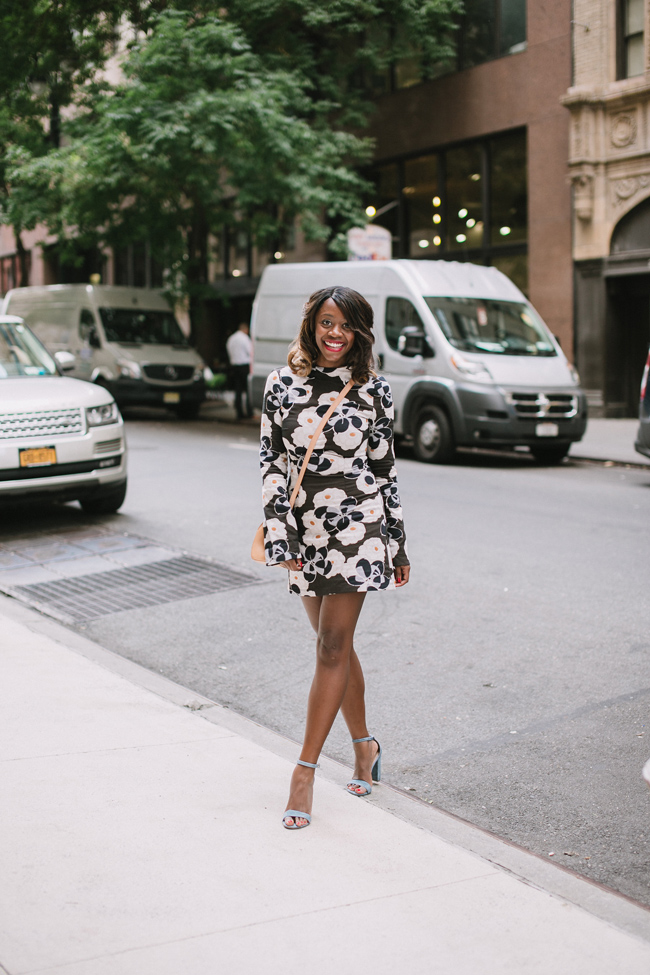 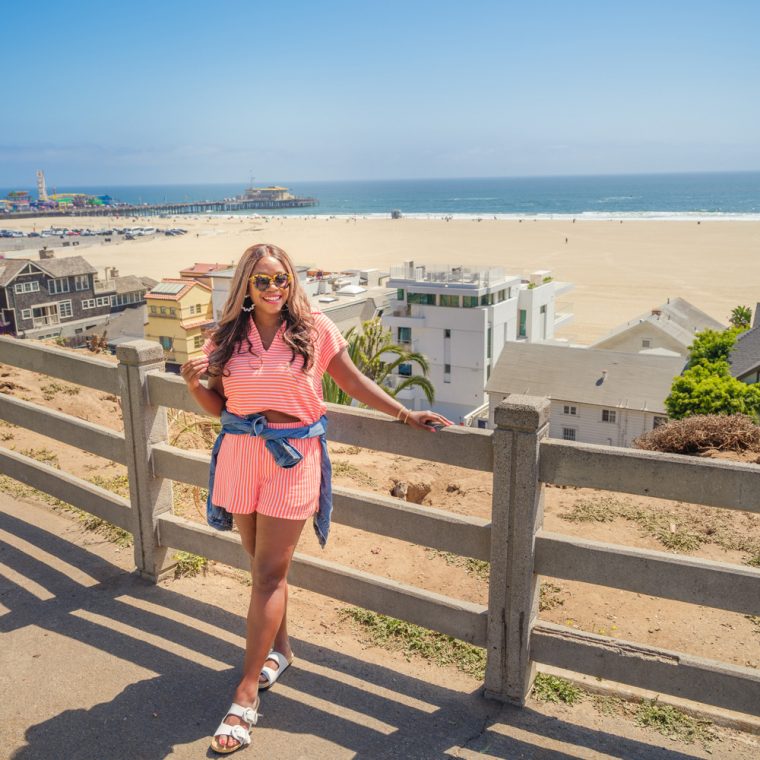 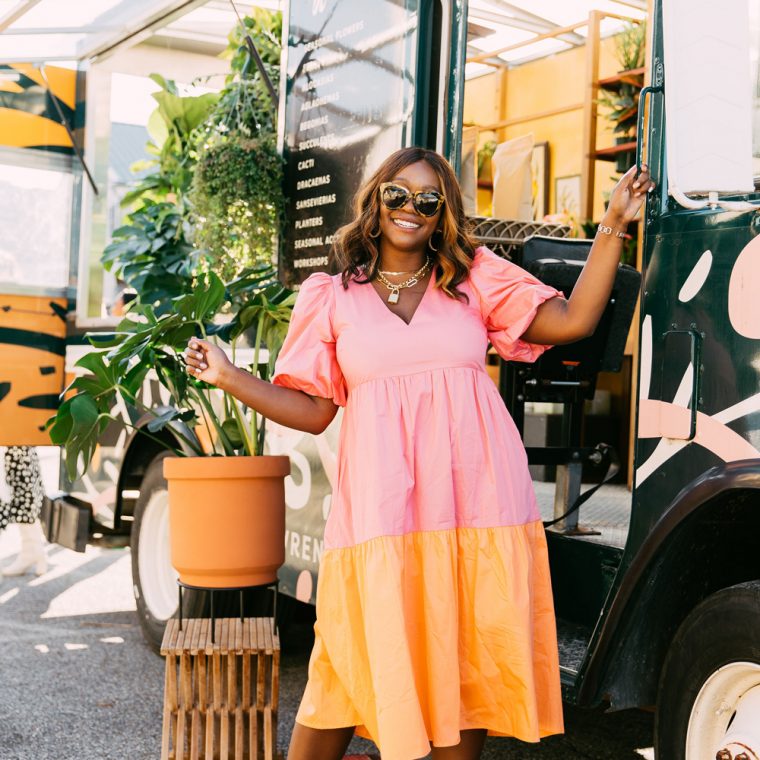 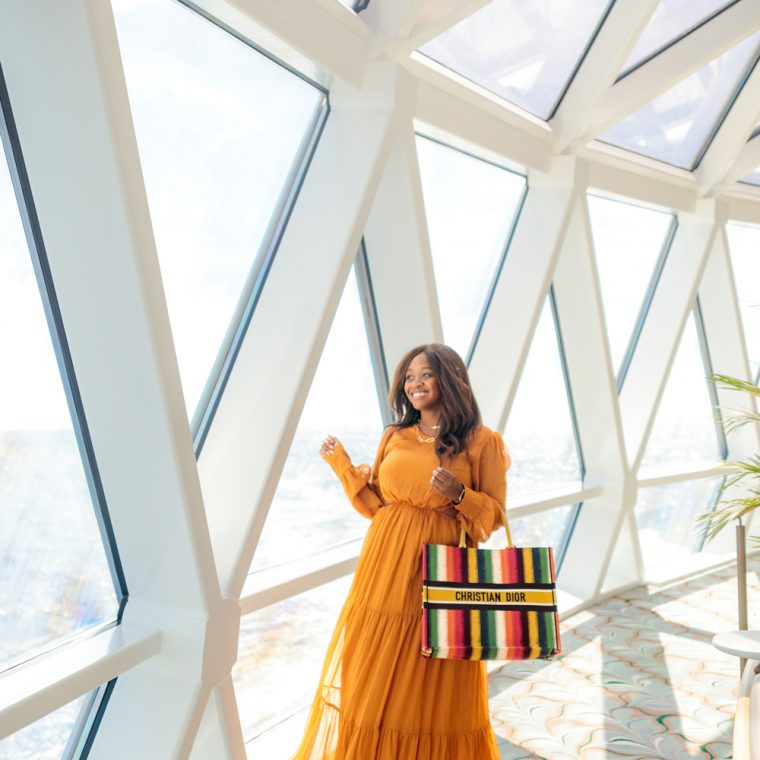